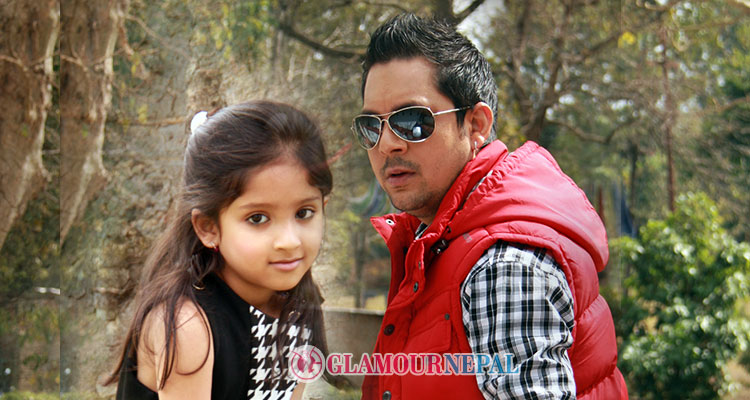 Coming Chaitra 27 ‘Ram Krishna Dhakal Ekal Sanjh’ program will be held in Chitwan district. The singer that has dominated the Nepali music market since long is performing in the district for the second time.
He will be sinning over a dozen of his melodious songs. Dhakal’s daughter Rani will be assisting her father during the function.

Along with singer Dhakal, comedy artist Deepak Raj Giri will also be performing at the function