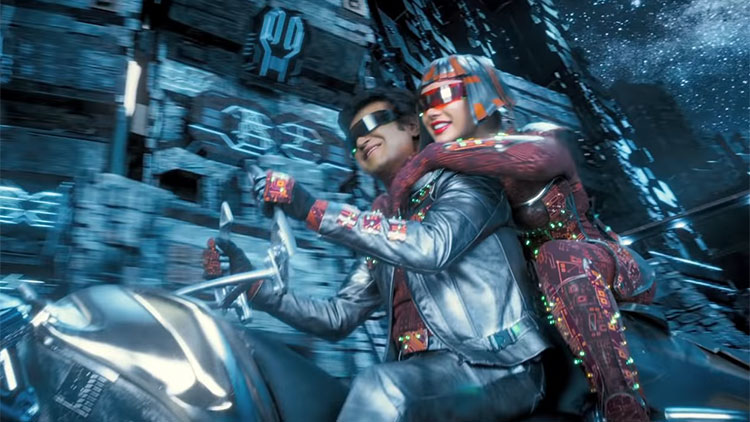 The Makers of ‘2.0’ have unveiled the first song of the film which is a romantic number featuring Amy Jackson and Rajinikanth. The song is composed by the music maestro A R Rahman, sung by Armaan Malik and Shashaa Tirupati and lyrics by Abbas Tyrewala.

The romantic number showcases the romance between Rajinikanth and Amy Jackson in their robotic avatar.

Starring South superstar Rajinikanth and Akshay Kumar are making a lot of noise and all for the nice reasons. The film which has been made under a whopping budget of Rs 543 crore has reportedly earned Rs 370 crores much before its release. The Rajinikanth, Akshay Kumar and Amy Jackson is not only the most anticipated film of the year but is also touted as the most expensive film ever made.

WATCH HERE: Tu Hi Re… a romantic number form the most awaited movie 2.0 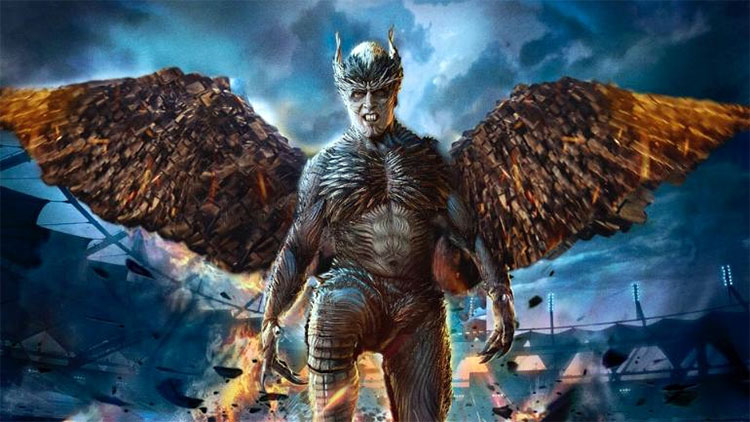 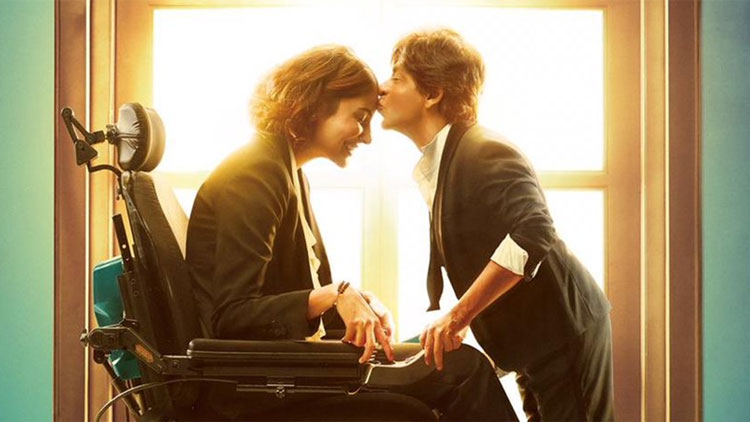 The first song from Shah Rukh Khan’s upcoming film Zero, titled ‘Mere Naam Tu’ is out now and is as romantic as the... 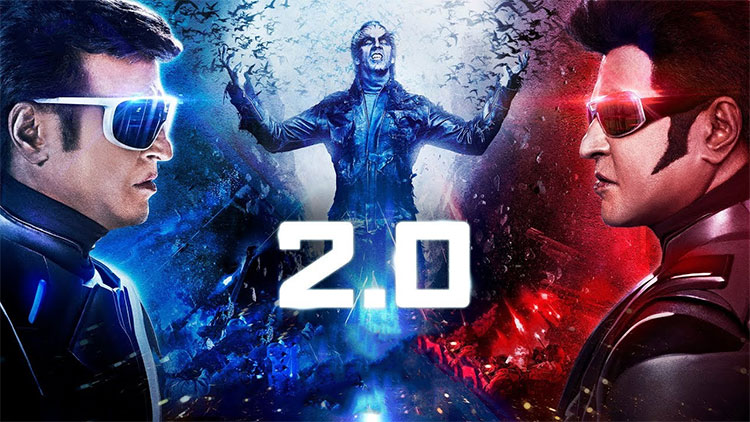 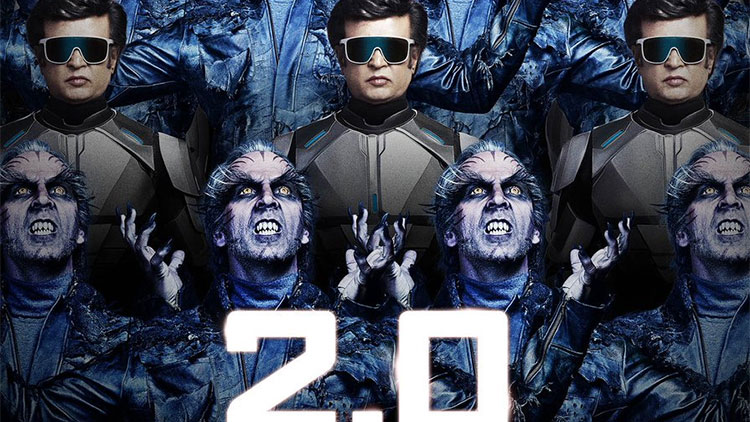