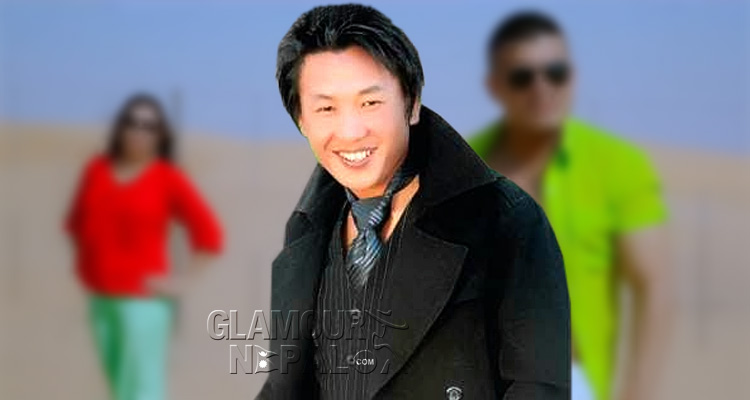 Glamour Nepal,
Media person Dayaram Ghimire is equally busy in directing music videos. Soon after directing a music video in Nepal, he shot another in Dubai. The music video of the song ‘Timi Aayau Zindagima…’ sang by Rajesh Payal Rai has been made public.

Mohan Bogati and Sunita Sharma have modeled in the music video directed by Ghimire.

The video edited by Birendra Bhat is shot by Rabi Bikram Thapa. The song included in album ‘Sanu’ is composed by Tenhang Rai and penned by Rajesh Bidrohi.

Director Ghimire opined that he enjoyed shooting in scenic places of Dubai with new artists. 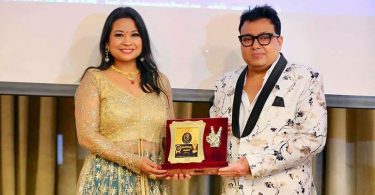 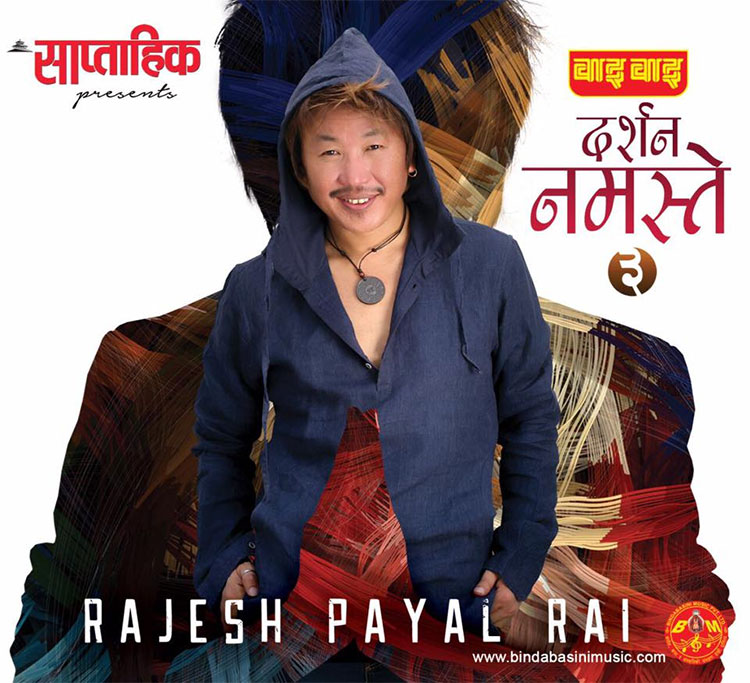 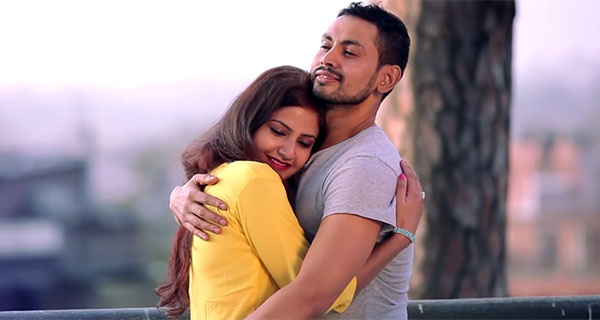 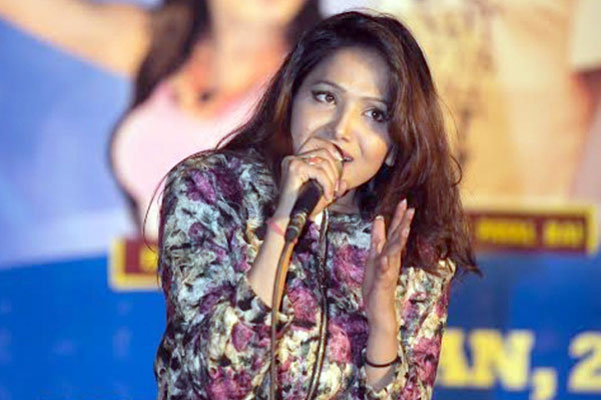 Glamour Nepal, Kathmandu, A concert was organized in the capital to raise money to construct a stupa in Jumla. At the charity... 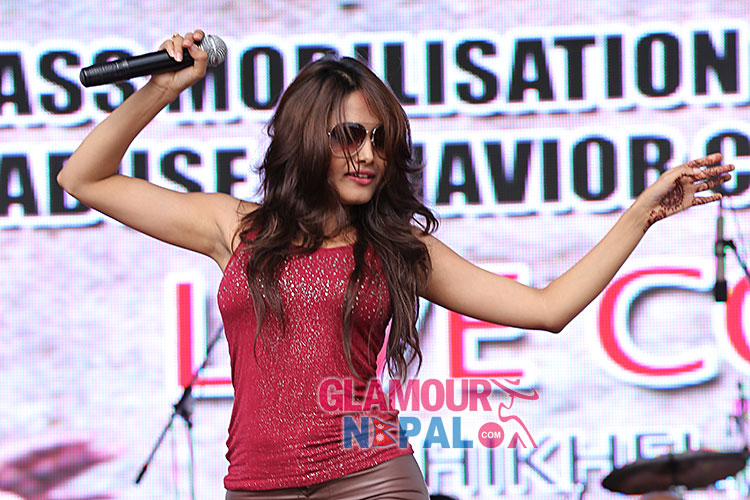 Glamour Nepal, Kathmandu ‘Jumla Shanti Stupa Charity Show’ will be organized in the capital for assistance to an...