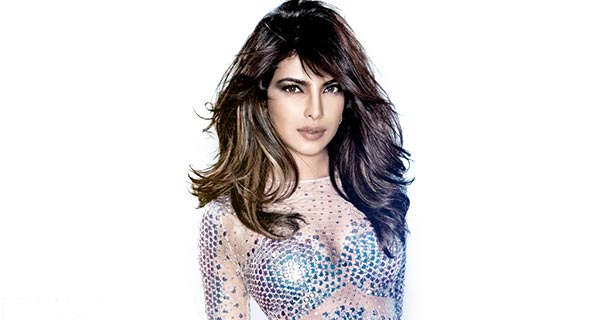 Baywatch is Paramount’s big-screen take on the 1990s television series about California lifeguards. Seth Gordon is directing the feature, which is paddling toward a shoot with Alexandra Daddario and Kelly Rohrbach also suiting up, said The Hollywood Reporter.

The movie centres on the leader of an elite group of lifeguards (Johnson), who is forced to team up with a young, hotshot former Olympian (Efron) to save their beloved bay.

Scheduling conflicts with the film’s shoot and Chopra’s American show Quantico still need to be worked out, but if signed, the actress would play the story’s villain.