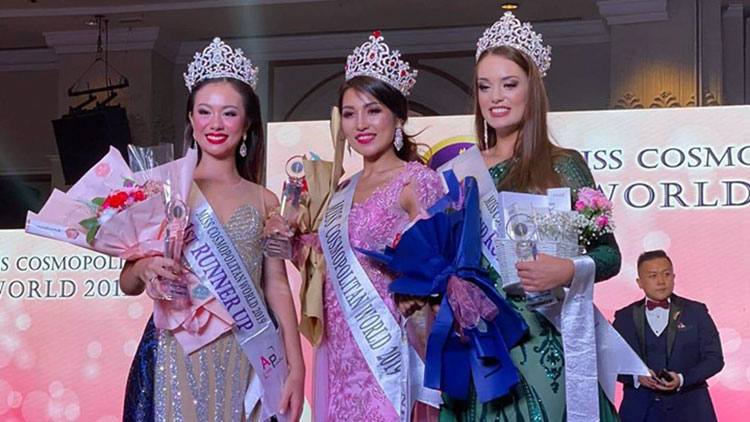 Earlier to this Priya was been part of Face of Beauty International 2018 held at City Park Resort in Delhi India on September 16 2018. Priya completed this event being placed at Top 20. The event had competition in both the teen and adult category. Priya stood top 20 in overall competition while in adult category she stood at top ten positions. 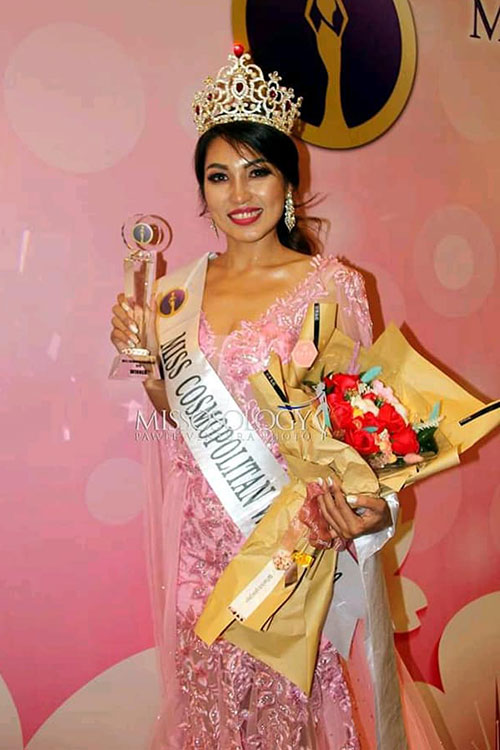 28 years of age, Priya Rani is currently working as Television presenter for Nepal 1 television. A model and a fashion choreographer, Priya Rani was been crowned as first runner-up for Miss Purwanchal 2010.

She was also been the part of Miss Nepal event, not only once but twice. In 2010 Priya competed in Miss Nepal and back again in 2015 she made her second appearance in Miss Nepal 2015.

With the number of Nepalese beauties and handsome people representing Nepal being increased each year at various international pageants, Priya’s victory at Miss Cosmopolitan World 2019 will obviously inspire more youths to join pageantry and explore more of their individuality and excel to achieve more at international scene for the country and for themselves as well. 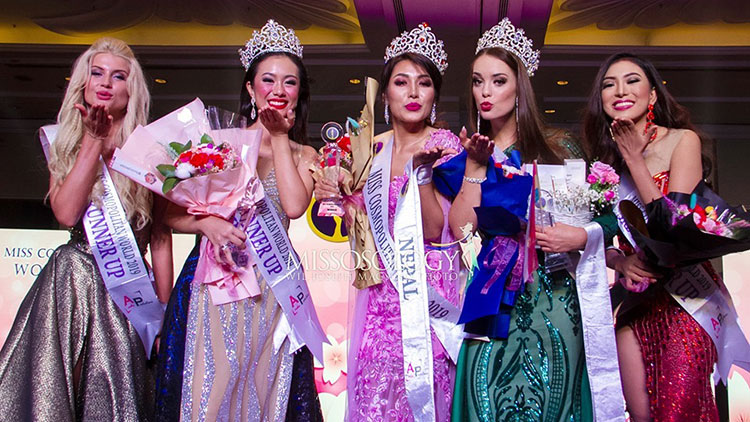 To recall the fact of those ladies who has earned international beauty pageant award for Nepal, back in the year 2003 Ayusha Shrestha was crowned World Miss University 2013. Likewise Jenita Lama was crowned as winner for Pageant of the World 2016 and Yunita Khatri was successful to bag the title award of Miss World Diversity 2018.

Priya’s participation at Miss Cosmopolitan World is second for Nepal, earlier in 2018 edition Orusha Thapa Magar competed on behalf of Nepal. In the event Orusha was able to bag miss talent award.Miss Cosmopolitan World is a prestigious international pageant founded in Malaysia and premiered in the year 2015. The event is emphasized on Empowering Women around the world. 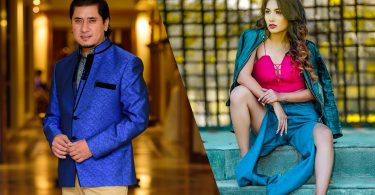 'Speak to Me' a talk show by fashion choreographer Rojin Shakya via social media Facebook and First episode will feature Priya...