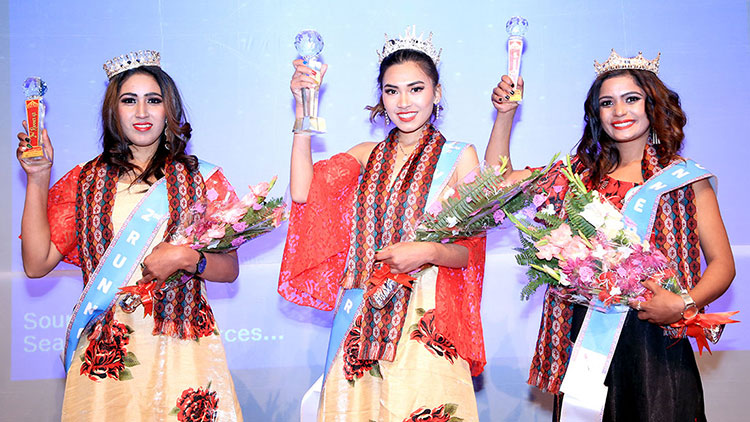 The premier edition of Miss Nobel Nepal has recently been concluded in Kathmandu finalizing Priya Malla as the winner of the competition.

Other than being the queen of the event, Priya also secured victory on awards called best photogenic, best dress and most popular. In the event showcased under the banner of Amazon entertainment Pvt. Ltd.