News | Bollywood | Preity Zinta doesn’t like to do item dance

Famous Bollywood actress Preity Zinta says she does not like to perform in item dance. The actress, who did an item number ‘Main Aurr Mrs Khanna’, made such remarks when asked if she will be doing an item dance. She added that she danced in the film only because of Salman Khan. 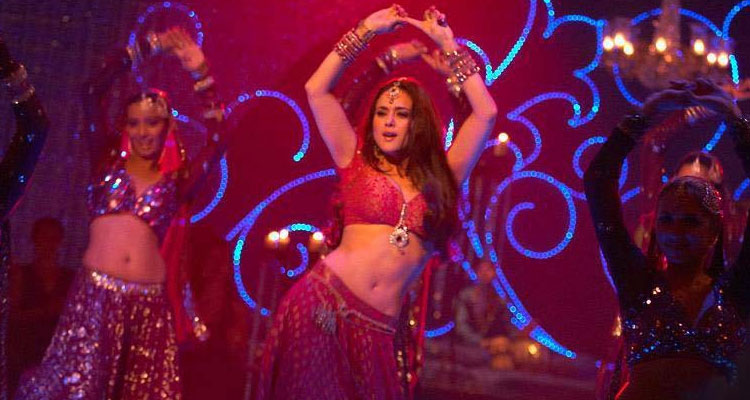 “I danced in the item dance of the film only because of Salman. He is my good friend and I can do anything for him,” she said. According to her, her capacity is in acting. Preeti is appearing as judge in seventh edition of Indian television reality show ‘Nach Baliye-7’.