In the finale of a model competition organized by Face of Nepal that recently took place at Karma Bar & Lounge, Kathmandu, Praveen Rana Magar and Sandipa Limbu able to confirm themselves as the official representative from Nepal to compete at Asia New star model contest 2017. 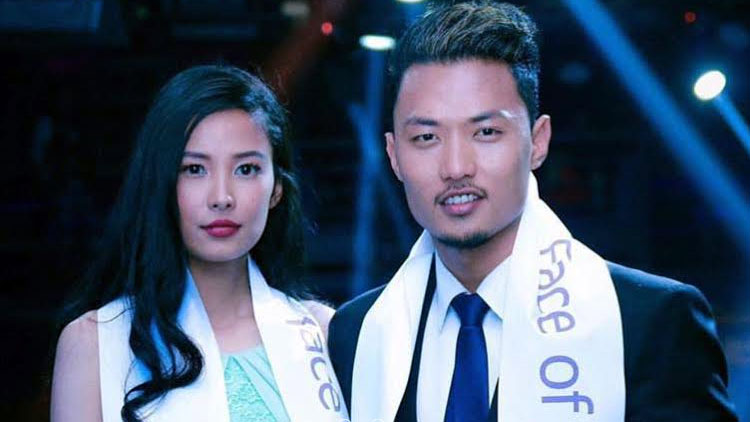 Being the winners of Asia New star model contest Face of Nepal 2017 Praveen and Sandeepa will now compete with models from various Asian Countries at the finals of the event that would take place in the Asia Model Festival at Suwon city, South Korea.

Asia New Star Model Contest is a dream festival for the selected Asian new star models to participate in the final contest. The talented Asia new star models that are chosen from the contest will get opportunities to grow as top Asian models, moreover as world-famous models.