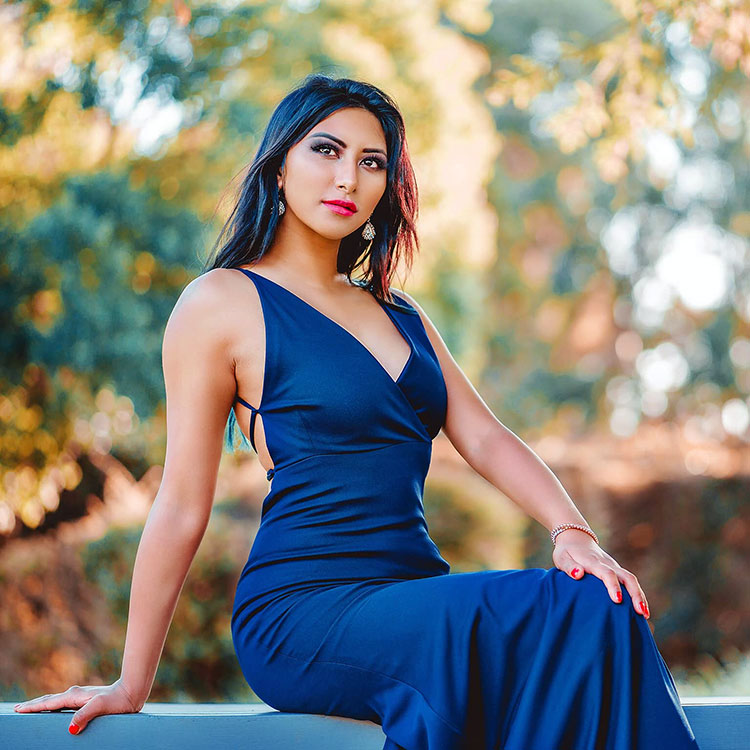 Ravishing Fashionista, JK Couture Bridal Fashion Show, Miss Earth Fashion show are some of the major runway shows, Prativa has walked through. She has also appeared in multiple short movies and music videos in Australia. The lady has also been awarded as best female model music video diaspora songs. 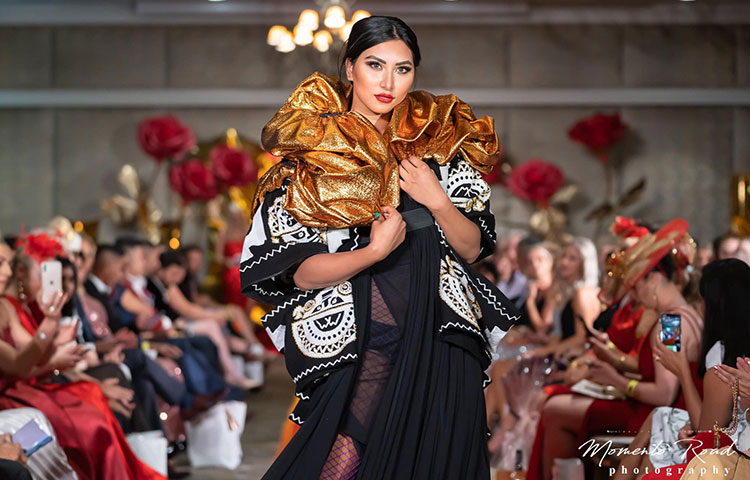 Before landing in Australia, the lady from Lalitpur, Nepal, Prativa did gain experience in multiple numbers of fashion shows in Kathmandu. She was the second runner-up for the 8th season of Miss Newa 1133 organized by Nepalese Fashion Home in Kathmandu.

IFM Awards is being organized by Global Fashion Network, GFN and award date is finalized on 10th October 2020 at Sydney, Australia. 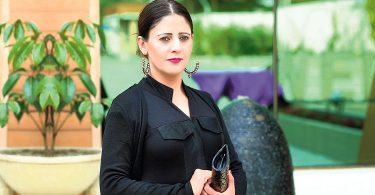 ‘Speak to Me’ a talk show by fashion choreographer Rojin Shakya via social media Facebook would be featuring a well... 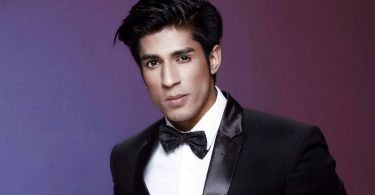 ‘Speak to Me’ a talk show by fashion choreographer Rojin Shakya via social media Facebook would have a live... 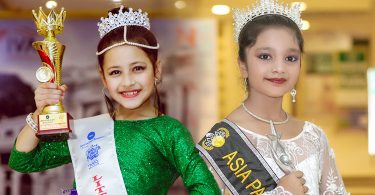