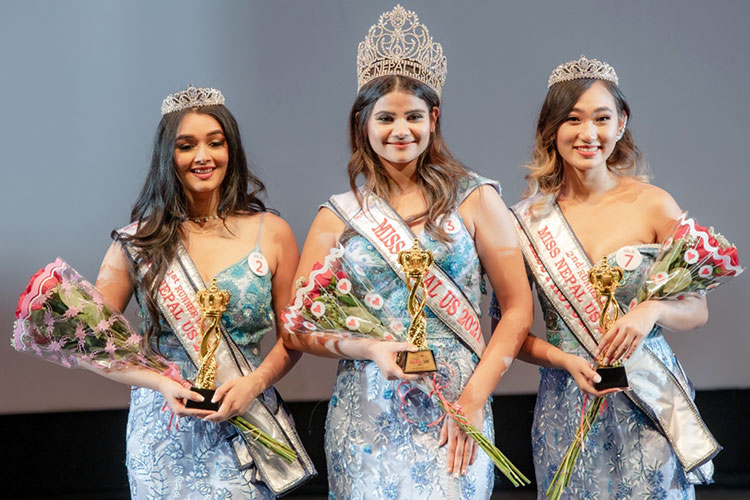 The finale of Miss Nepal US 2021 has been completed crowning Pratikchhya Sukla from Colorado as the winner of the event. The 10th year anniversary celebration edition of Miss Nepal US 2021 witnessed the final combat between the top 10 finalists. In the competition, Kala Neupane completed as first runner-up while Alisha Limbu was elected as second runner-up.

The history of Miss Nepal US began in 2011 in the City of New York where Sujita Basnet was crowned as the first Miss Nepal US.  Founded by well-known Nepalese American community organizer and social entrepreneur, Mr. Amit Pratap Shah, and recently officially recognized by U. S. Government Trademark and Patent Office as a registered trademark, Miss Nepal US®  (Miss Nepal USA/मिस नेपाल अमेरिका) program has become a strong platform for Nepalese Americans youth networking, empowerment & to celebrate their rich diverse Nepalese American cultural heritage while embracing their beauty with pride and dignity in the United States of America. 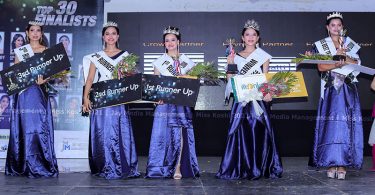