Prashamsa is back with hotly avatar
Prashamsa Shrestha a singer, Looks like a Hot Model, is back after 5 years with new audio album titled “VAMPIRE” Musical Thirst. The album includes 5 original songs and 1 cover song. Prashamsa is fully hoping for good response from the audiences and fans. 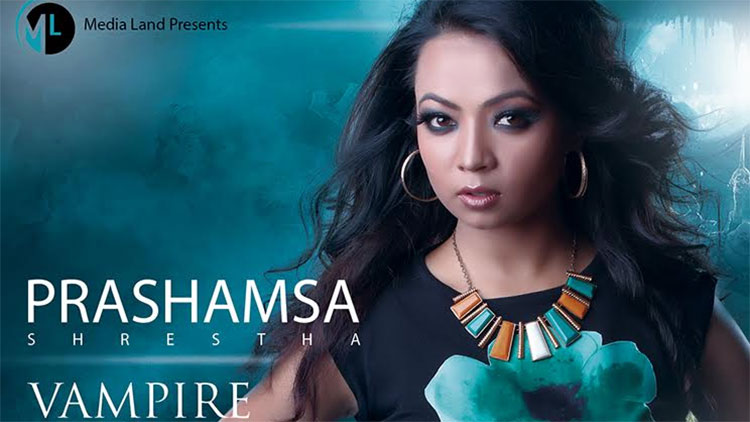 Recently one of the hot video “Current Lagla…” from the album has been revealed VIA You Tube. Check out the singer’s singing as well as dancing skills in the hot music video! 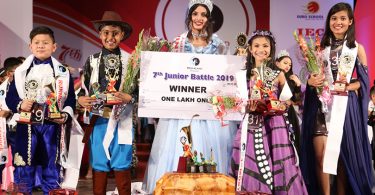