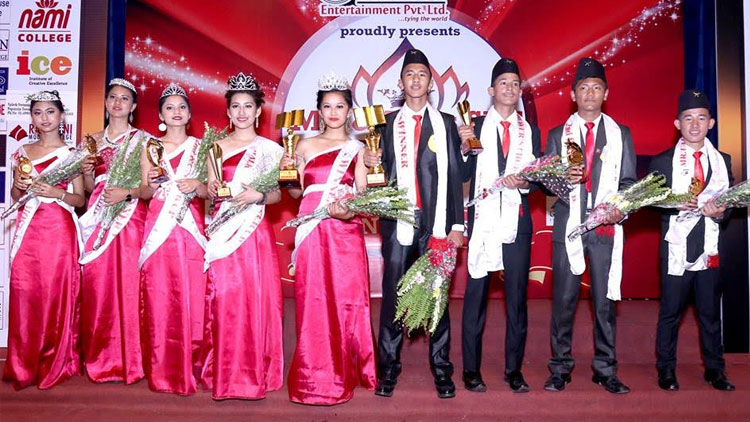 The third season of Mr. & Miss SEE of the year event has been concluded in Kathmandu finalizing Pranshal Magar and Bansika Gautam as the winners.

Among the girls Cindy Bajracharya was chosen as first runner-up while Ekta Chand and Mandira Bhandari were respectively chosen as second and third runner-up.

Cindy also became winner for the awards of catwalk and miss beautiful while Ekta was successful at best speech category while Mandira was elected winner in the personality category. The event was been organized by Ribbon Entertainment Pvt. Ltd. and was choreographed by Aswini Jha.