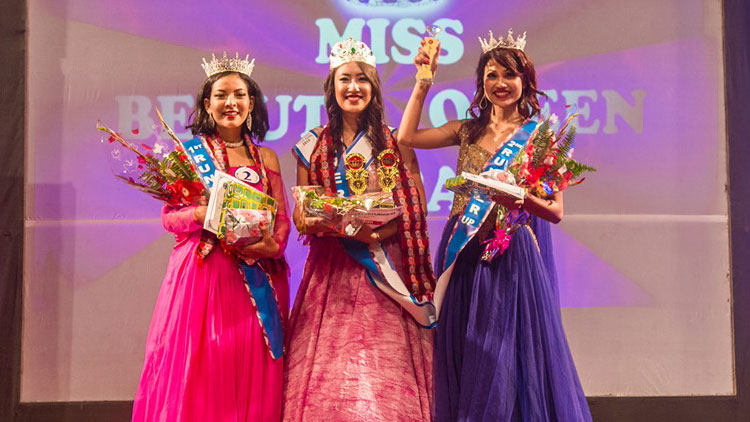 Prakriti Limbu has been victorious in the battle field of Miss Beauty Queen Nepal 2019. She was also successful to lift the awards of most confident and most smart.

In the event along with most attractive award Dikshya Risal earned first runner-up position while Pramisha Nepal along with the award called miss personality completed the event as second runner-up.

The event crowned Anila Khatri as miss popular while she also earned the award of miss discipline. The event was been showcased at Rastriya Naachghar, Jamal and was been organized by Amazon entertainment Pvt. Ltd.