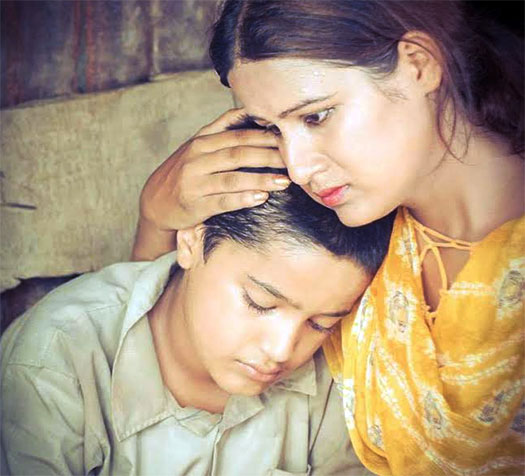 The debut film produced under the banner of Shreejana Films has tried to dig out social stories along with of girl trafficking. Sabin Karki, Rival Malla, GK Sharma, Sujal Nepal, Subas Garujel, Netra Bista among have shown their acting skills in the movie directed by Raj Bahadur Sane.

The movie has been shot in beautiful sceneries of Chitwan and Nawalparasi districts. Purusottam Rimal and Prakash Kahtri have also invested in the film. Singers Prabisa Adhikari, Prem Pariyar and Shishir Yogi have lend their melodic voices to songs of the movie.