Playboy magazine, for the first time, is featuring a Muslim woman wearing a hijab, in a spread that is drawing both praise and criticism. 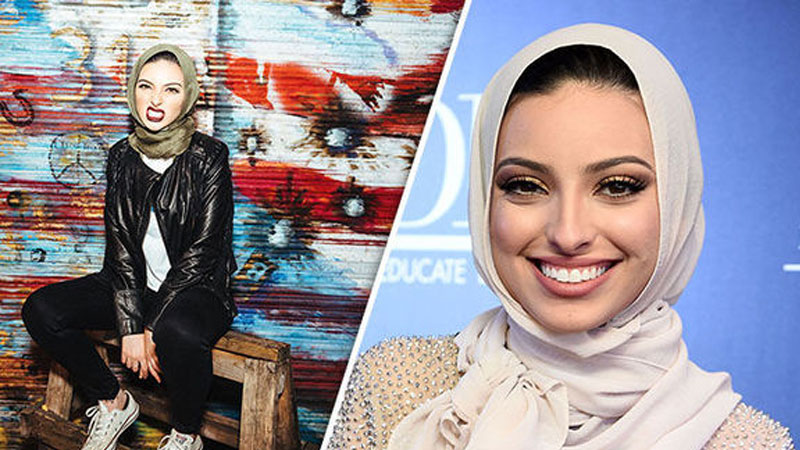 American journalist Noor Tagouri appears in the magazine’s October “Renegades” edition, a series that focuses on men and women “who risked it all even their lives to do what they love.”

The 22-year-old journalist who works as a reporter for Newsy, a video news network, is featured wearing a black leather jacket, jeans, sneakers and a hijab, or headscarf, in the publication that describes her as “a badass activist.”

Tagouri, who is of Libyan descent and whose goal is to become the first “hijabi” anchor on commercial US television, says that her struggles as a Muslim woman growing up in the United States have helped her move ahead in her career. 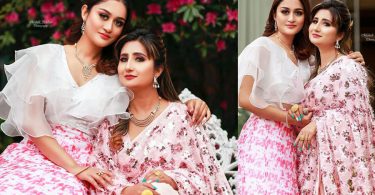 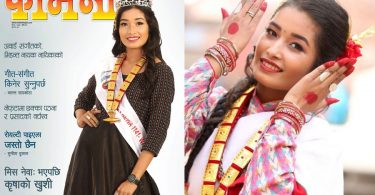