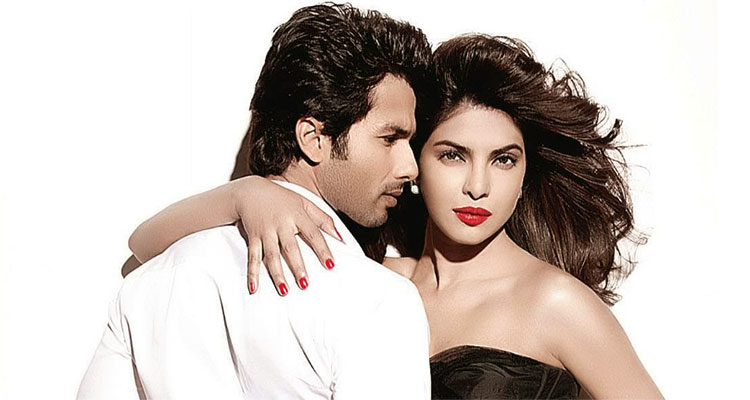 The film ‘PK’ that made historical collection in box office despite protest from religious organizations is likely to create history in awards too.

The film directed by Raj Kumar Hirani grabbed awards in five different categories at the Star Guild Awards in Mumbai on Sunday. The film was received awards for ‘Best Film’, ‘Best director’, ‘Best Dialogues’ among others. Aamir Khan and Anushka Sharma are in lead roles in the film. 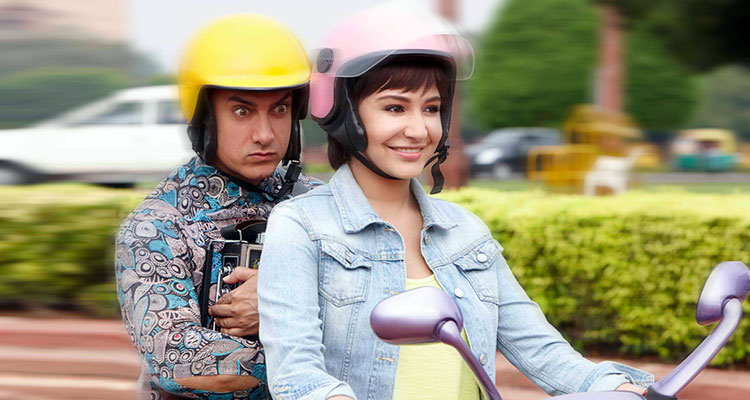 Shahid Kapoor received award from ‘Best Actor’ from ‘Haider’, while Priyanka Chopra was announced ‘Best Actress ‘for ‘Mary Kom’. Priyanka also received ‘Celebrity with a Cause Award’ too.

Deepika Padukone grabbed ‘Entertainer of the Year, Actresses’ for ‘Happy New Year’ and Shahrukh Khan received the male category of the award from the same movie.