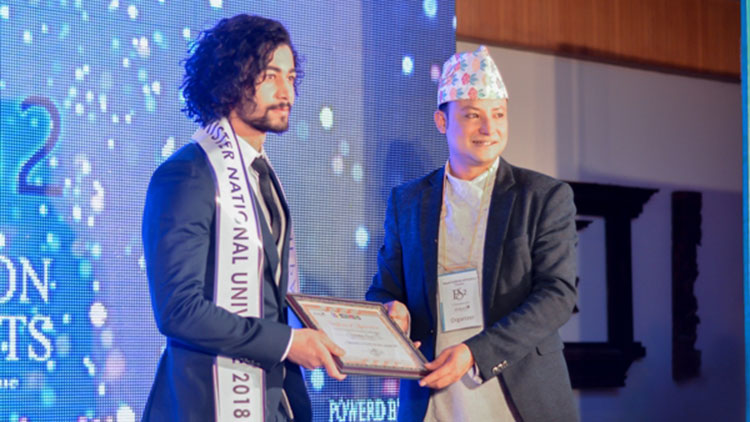 As been told, Mister National Universe 2018 would be having more than two dozen delegates from the various corners of the globe. Phanendra earlier was been the winner of second season of Mister and Miss Glamorous Icon. He is fond of modeling, photography, bikes and food.

He is the student of BIM at Orchid International College. For the competition Phanendra would be prepared by Actor/ Choreographer Dikpal Karki while his wardrobe would be designed by Utkrist Bir Bikram Khadka.