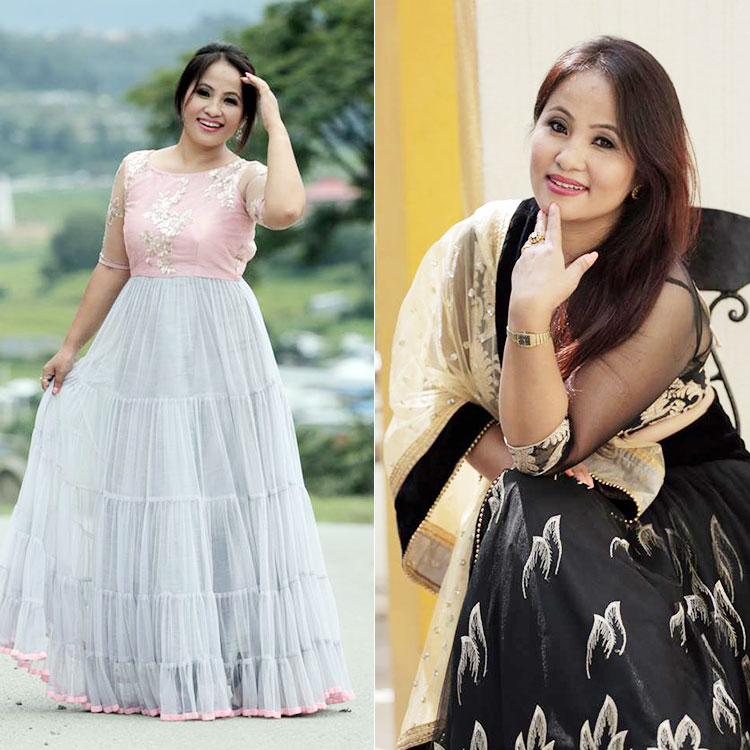 Mrs. Pari Kalpana Rai is 44 years of age; a mother to three children has done Masters in education. Residing at New Baneshwor, Mrs. Rai is fond of Traveling and is passionate of social work. Worked at Embassy of Denmark as Visa and Consular Officer for Ten years, she was also been the part of Mrs. Nepal International 2015 and earned the second runner-up position.

Mrs. Rai would be competing at Classic & Mrs. Asia International 2018 from 8th of November to 15th of November. The event would take place at Rayong District, Thailand. Her participation at the event is managed and coordinated by Group of Event Entertainers, G.E.E, the official franchise of the event in Nepal.

Mrs. Rai is been mentored by Choreographer Rojin Shakya for her participation at the International event. Mrs. Asia International Pageant was initiated in the year 2012 under banner ERM and aims to look for the true essence of the modern empowered women to achieve balance in her multi-faceted life, contributing significantly, both to her family and the society as a whole.