The male and female winner for Mister and Miss Teen World Nepal 2017, Pankaj Singh Thakuri and Swasti Baidya are been successful to earn awards at international pageant held at Porto Alegre, Brazil from 15 to 20 November 2017. 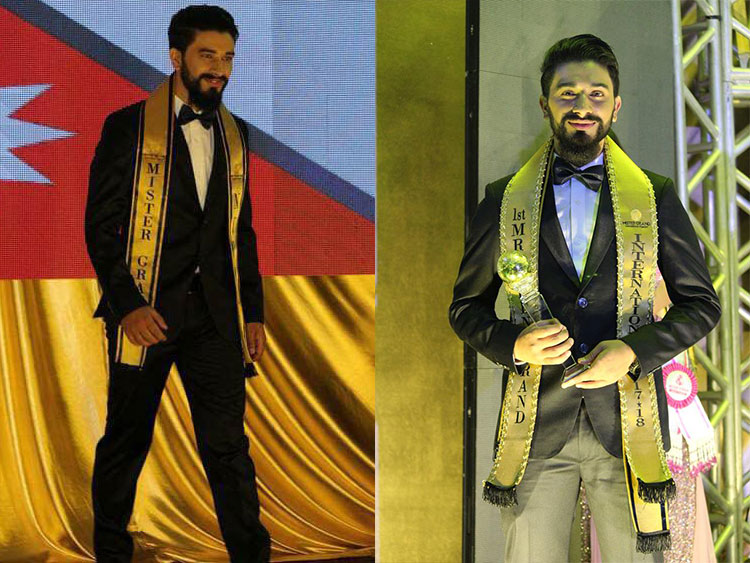 Pankaj was positioned as first runner-up at Mister Teen Grand International 2017 while Swasti was awarded as Best Smile in Miss Teen Beauty Pageant 2017 held in Brazil. In the event, Nepal also earned the Best national director award and was received by Sam Sapkota. 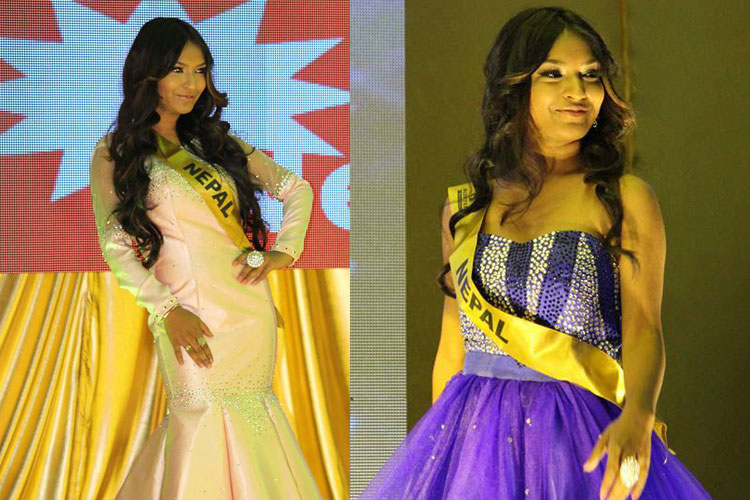 Resident from Bhaktapur, Swasti is a plus two graduate teenager who aims to be an IT engineer and is also passionate about modeling while the man hailing from Bajhang, Pankaj is a Bachelor level student aiming to be a successful Business person. He also looks forward to be a model. 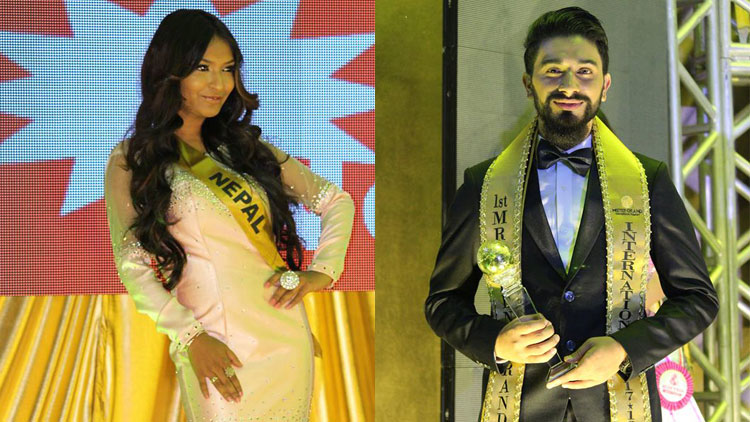 Regarding their international participation, the orientation and mentoring was been done by Choreographer Rojin Shakya while overall co-ordination and necessary arrangements for her participation at international pageant was been conducted by SN International Events and Pris media Pvt. Ltd. the organizing team of Mister and Miss Teen World Nepal 2017.