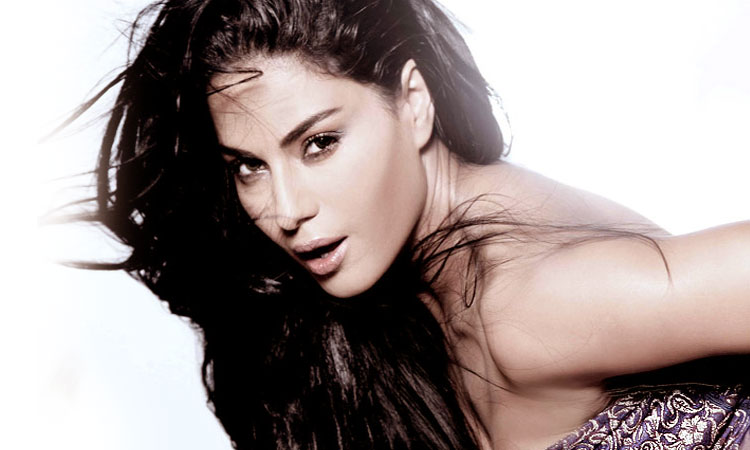 Pakistani actress and owner of Pakistan’s Geo TV Veena Malik has been slapped 26 years jail-term by a court for allegedly broadcasting blasphemous program.

According to PTI news, an anti-terrorism court of Pakistan handed over the jail term to actress Veena Malik along with her husband Asad Bashir Khan for allowing the airing of blashphemous program in her television.

Geo television had played a religious song while staging mock marriage of Malik with Bashir in a morning show back in May 14 which had drawn huge criticism. The TV later had issued apology over the program. The court based in the Pakistani city Gilgit also convicted the host of the TV show Shaista Lodhi on the case. Accusing them of committing profanity, the court has also ordered the police to arrest the convicts.

The court also imposed fine of Pakistani Rupee 1.3 million on the convicts and ordered that their properties should be auctioned to raise the fine if they fail to pay the fine amount. According to officials, the convicts can make appeal over the verdict of the anti-terrorism court in the regional high court Gilgit-Baltistan.

The news agencies of Pakistan have reported that all four convicts are not in Pakistan currently. Rahman lives in UAE and the other three also flew out of country following threats from the militant organizations.