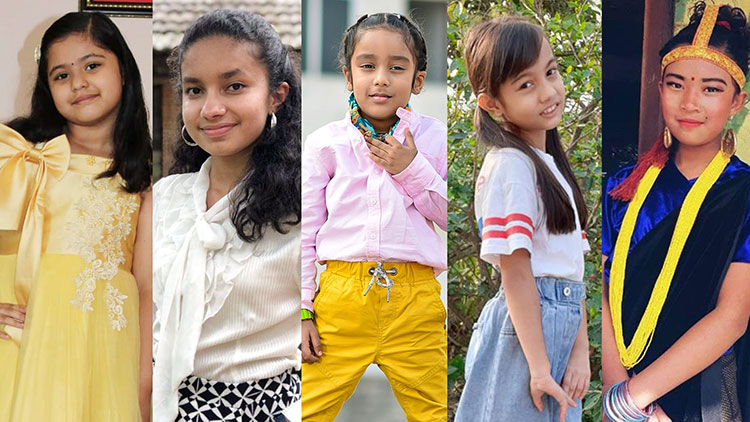 In the competition, there were a hundred and sixty participants from different parts of the country aging from 4 to 19 years of age. The participants were been divided into pre-kids, kids, and teens category according to their age group. The competition went through various rounds like top fifty, top thirty, top twenty, top-five, and finally declaring the top three in each category. In each round, the contestants were asked to send their videos regarding their singing and dancing talent. 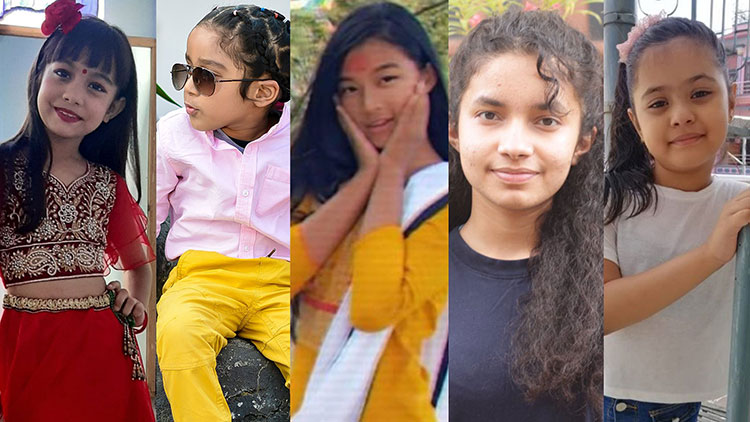 The contestants were been judged by Indian Dancing reality show DID and Dance Plus fame Sujan Marpha Tamang and Singer Dharmendra Sewan. Tamang judged the dancing talents while Sewan evaluated the singing talents. 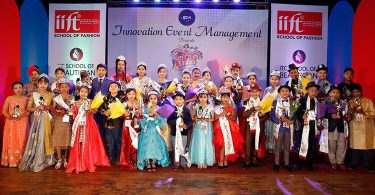 The grand finale of children related pageant named as little stars of the year 2020 has been completed in Kathmandu. Showcased at...

11th season of Little Champ International 2020 has been completed at Thimi Banquet, Bhaktapur. In the event Prinsha Bati has...

The young buds of Kindergarten school faced the mass innocently but confidently. The charm and charisma of the little ones was...

In the grand finale of the event for school going children of different age category called Kiddy Face of the year 2020, Aagaman... 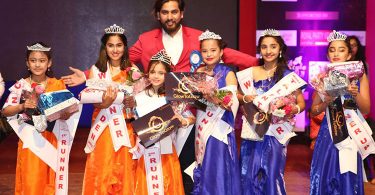 The 11th season of Nepali Little Star has been concluded in Kathmandu. Showcased at Rastriya Naachghar, Jamal, the event saw...