Beautiful and Talented ladies here comes the ultimate opportunity, you might be waiting for, the grand event of year 2015 ‘The Hidden Treasure Miss Nepal 2015’ is been officially announced. 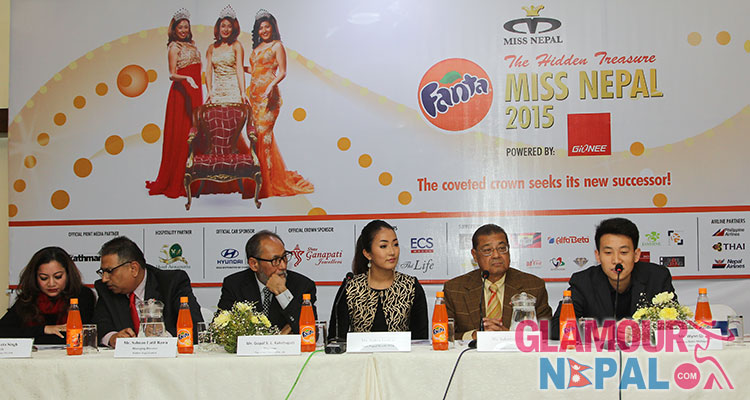 During a press meet organized at Hotel Annapurna, Durbarmarg on 1st of February 2015 to mark its official announcement, the chairman of The Hidden Treasure Mr. Gopal Sundar Lal Kakshapati told that the search for New Miss Nepal is been officially started from the day onwards.

The confident ladies who want to explore their potential and express in front of mass and the media, Miss Nepal would be a golden opportunity and if you wish to achieve it then it’s the right time. To join Miss Nepal 2015, one should be an unmarried Nepali citizen in between 19 to 24 years of age, minimum 5 feet and 4 inches Height and minimum a plus two graduate or equivalent.

As per the press release the application form is been out from February 1st 2015 and can apply themselves through the forms available online through www.missnepal.com.np and from official face book page of Miss Nepal. OR event can visit the office of The Hidden Treasure. The application would close on February 28th 2015. 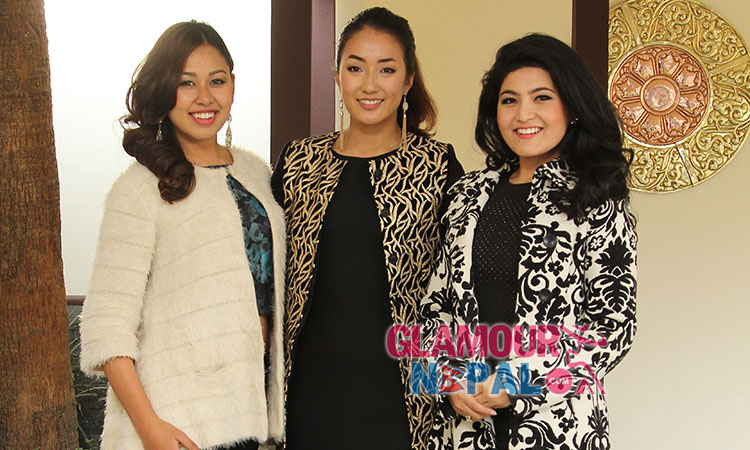 After audition session shortlisted candidates will go through an intensive six weeks of training. The auditions round will take place majorly at Kathmandu but screening will also move on at major cities Biratnagar, Dharan, Pokhara, Butwal, Chitwan, Birgung and Nepalgunj. The winners of Miss Purbanchal, Miss Chitwan, Miss Jhapa and Miss Pokhara would also get direct entry to final phase of selection procedure to compete for the most desirable title but those winners should be meet the eligibility criteria set by The Hidden Treasure.

The making of The Hidden Treasure Miss Nepal 2015 will end with the grand coronation finale scheduled to be held on April 17, 2015 at Hotel Annapurna, Durbarmarg.

Fanta, the fun and playful orange flavoured beverage is the partner for this year’s pageant and it would be the third consecutive year. In addition, this year the event is powered by Gionee a specialized mobile device designed from China. Gionee would also be the sponsor of ‘The Popular Choice Award’ to be decided by SMS voting. The winner of this subtitle would be benefited with a direct placement in the top ten semi-finalists of the event.

Similarly, the winners of other subtitles would be awarded with cash prize of Rupees fifteen thousand each. So far the subtitles like The Kathmandu Post Miss Intellect, Fanta Miss Bubbly, Hyundai Miss Friendship, Berger Miss Talent, Ganapati Miss Photogenic, Alfa Beta Miss Scholar of the year and Miss GOSH Girl 2015 are been declared for the competition.

As per the grooming session for the event, the professionals from various background would be involved to transform the girls from applicants to participants and finally to beauty queens. Rachana Gurung Sharma will be looking after Choreography while former Miss Nepal Malvika Subba will be assisting her. Raj Bhai Suwal will be the in charge of Photography while Sophie will be looking after the makeup. Likewise Inspire and Odhani Boutique will be the wardrobe partners of the event while Jasmine Fitness Club & Spa will be responsible for the fitness of the contestants.