Among the categories at Pageant Nepal Fashion Model Award 2020, five of the nominees are placed in the category called International Achievers. Among them is Akshay Jung Rayamajhi, Priya Rani Lama. Binayak Raj Pokhrel, Amar Singh Lhayo Magar, and Raj Rishal. 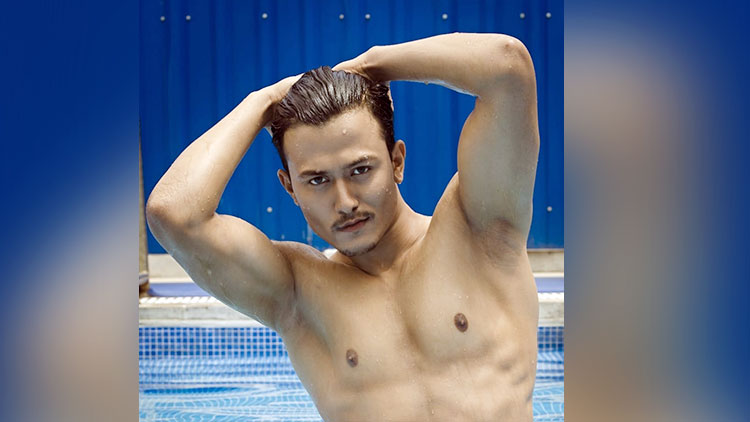 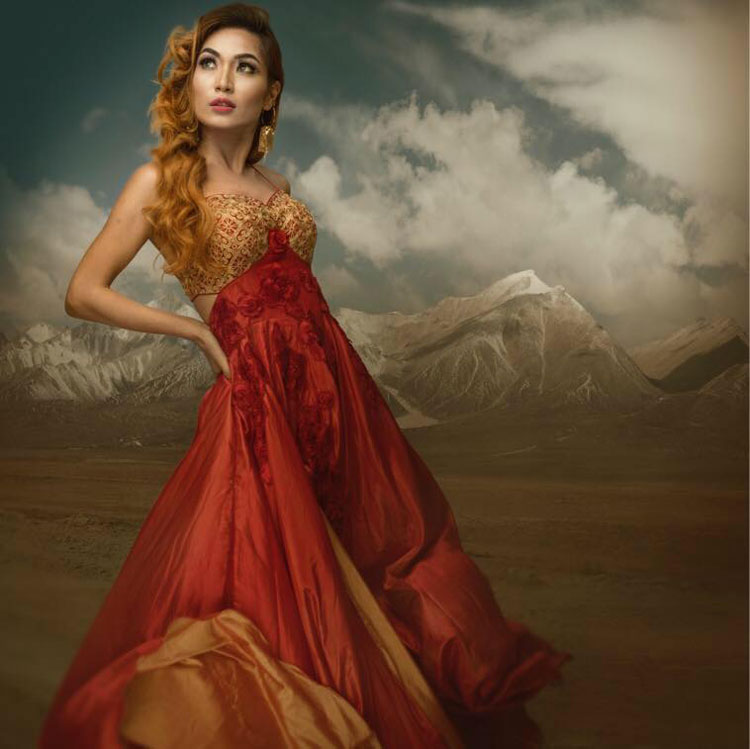 Priya Rani Lama is the winner of Miss Cosmopolitan World 2019. Priya conquered victory at the grand finale of Miss Cosmopolitan World 2019 during the grand coronation evening of the event showcased on the 25th of October 2019 at Marriot Putrajaya Hotel in Malaysia, among other thirty-one global beauties. In the event, she also stood as the first runner-up in the talent award category and lifted the award of best national costume. 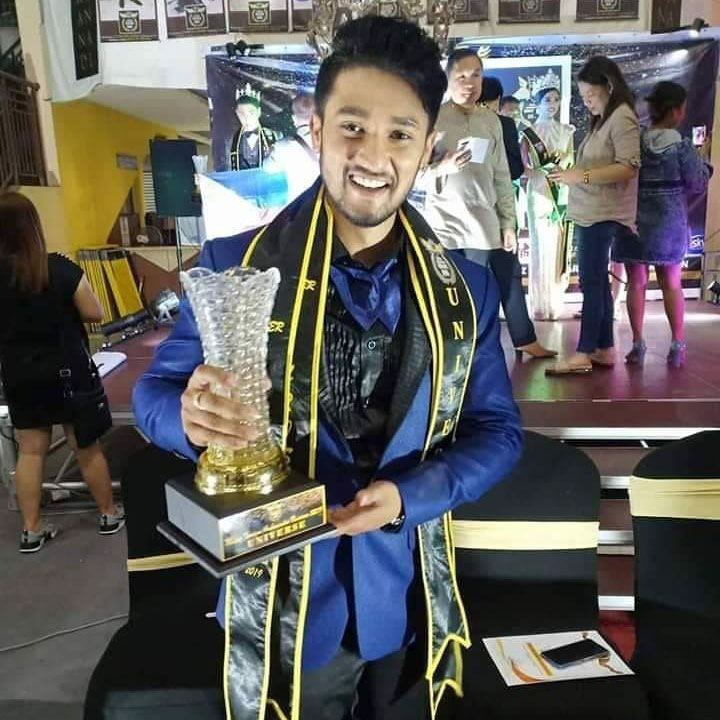 Binayak Raj Pokharel is the winner of Mister Tourism Ambassador Universe 2019. Binayak got victorious in the grand finale showcased at Likas Square Apartment Hotel, Kota Kinabalu Sabah, Malaysia, on the 6th of July 2019. After being successful to earn the title award of Mr. Nepal Icon 2019, Binayak represented Nepal at Mister and Miss Tourism Ambassador Universe 2019. 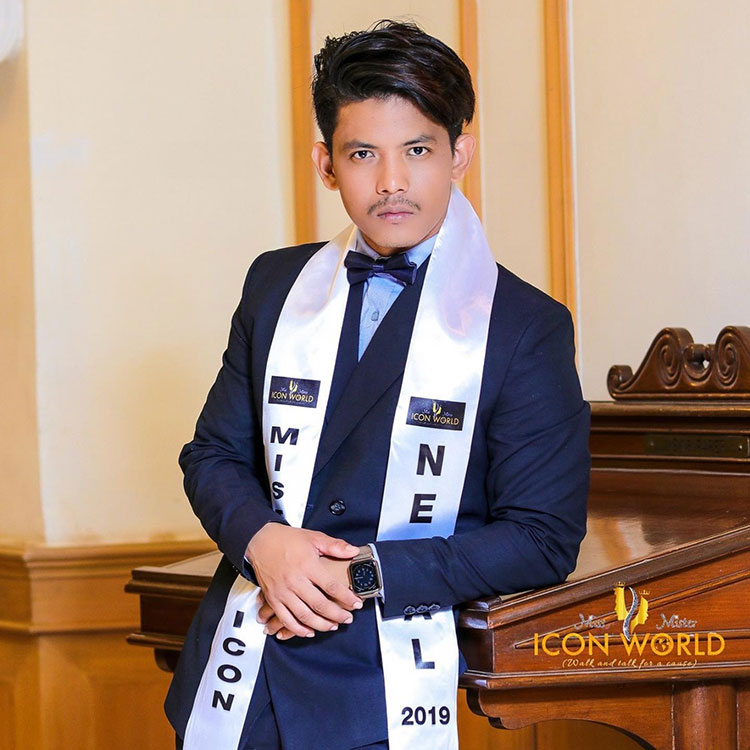 Amar Singh Lhayo Magar is the second runner-up of the premiere edition of Mister Icon World 2019 showcased at The Club, Mumbai, India on 25th November 2019, In the event, Amar was also victorious at Best National Costume award. 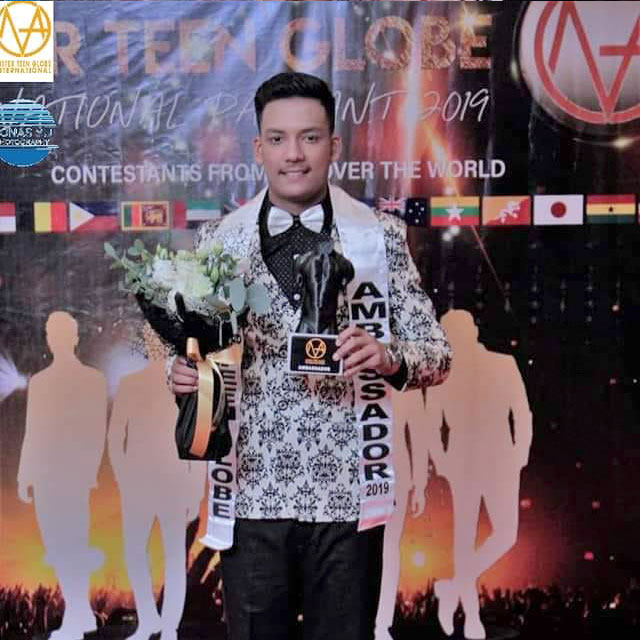 Raj Rishal represented at Mister Teen Globe International 2019, the finals of which was held on 28th July 2019 at Shangri – La Tanjung Aru Hotel, Kota Kinabalu, Malaysia, the young mand from Nepal, Raj Rishal was successful to bag the award called Mister Teen Globe international Ambassador 2019. In the competition, he also stood as on the top five finalists.

In Fashion Model Awards 2020 Raj is also been nominated in the category called best international representative teen. The category has listed Dipesh Pariyar and Rahul Agrawal as the nominees. 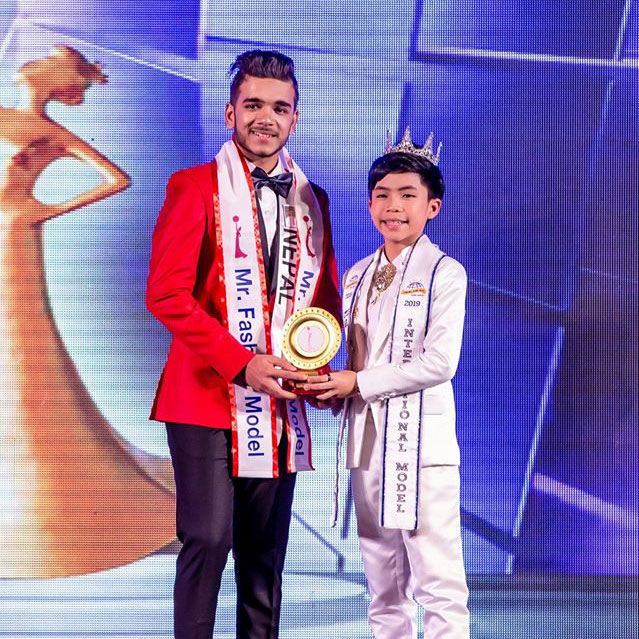 Rahul is the winner of Face of Marwadi 2019 and represented Nepal at Prince and Princess International 2019 where he earned the award called Mister Fashion Model 2019 and successfully stood as one of the top five finalists in his age category. The finale of Prince and Princess International 2019 was been showcased on 17th November 2019 at Pasak Luang Grand Ballroom in Lotus Pang Suan Kaew Hotel, Chiangmai, Thailand. 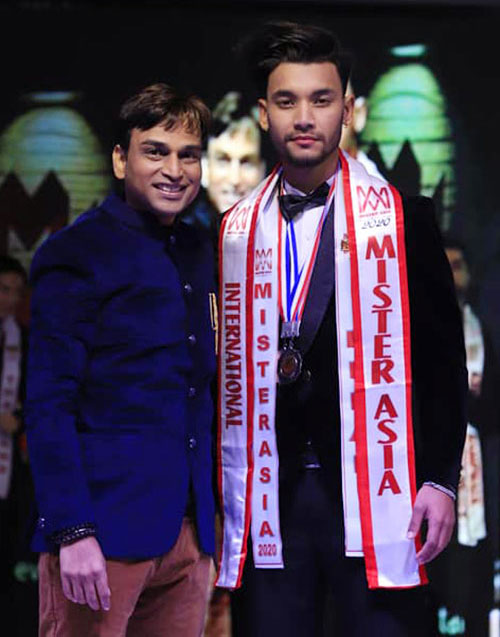 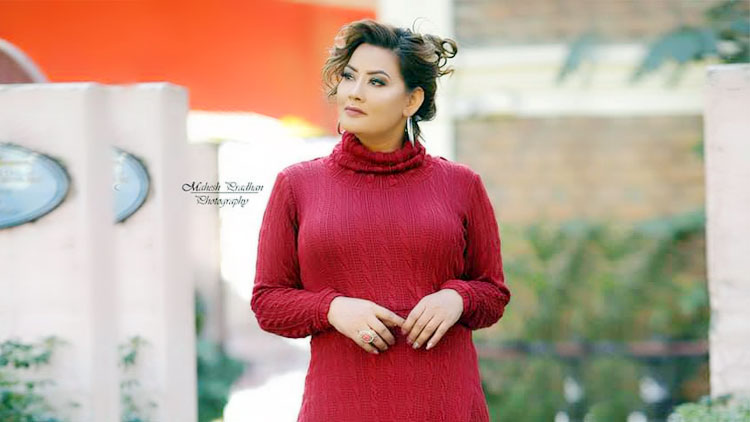 Fashion and Model Award 2020 is being organized under the banner of Pageant Nepal International in association with Himalayan movies. The event aims to honor the professionals and achievers of the fashion and modeling field acknowledging their contribution, continuity, and achievements. The award function would honor people, professionals, and achievers in the related field in various categories. This would be the second season of the event as stated; the award function would be hosted on 30th of Asoj 2077 B.S. and would be presented as the broadcasting edition.