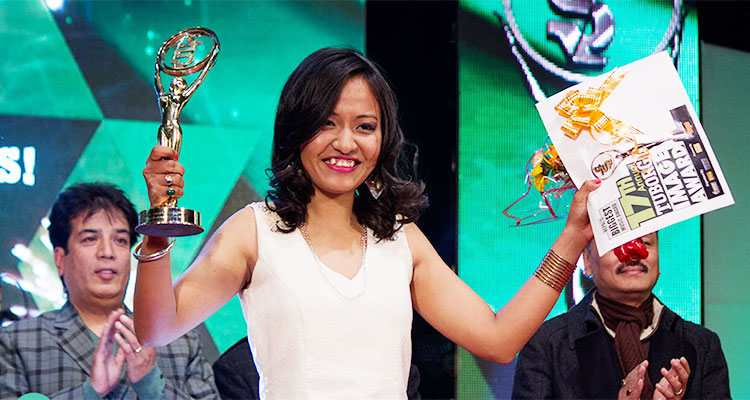 Not only singers, composers and lyricists from folk, pop and contemporary genres were awarded. The man behind the songs and music videos, Lokesh Bajracharya honored with Best Music Video Editor of the Year for The Unity’s ‘Asha Ajhai’. The same song’s video grabbed the Best Music Video of the Year title award.
Moreover, multifaceted ‘Rato Bhale Kwaya Kwaya’ singer-composer Ganesh Rasik was honored with Lifetime Achievement Award for his years of contribution to Nepali music. 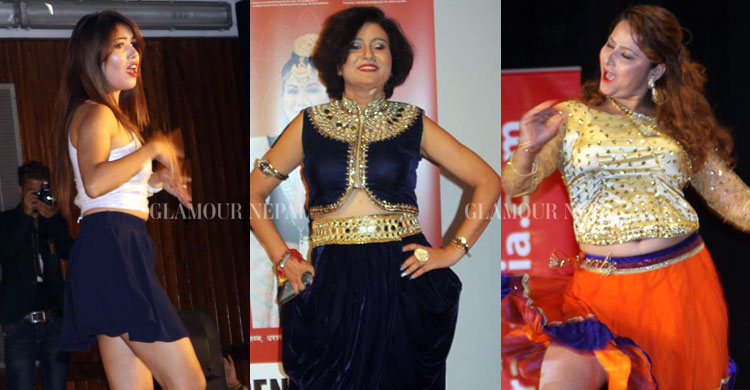 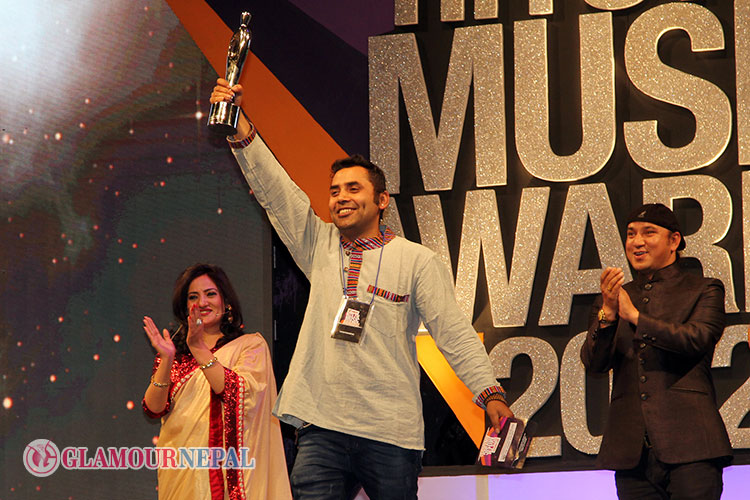 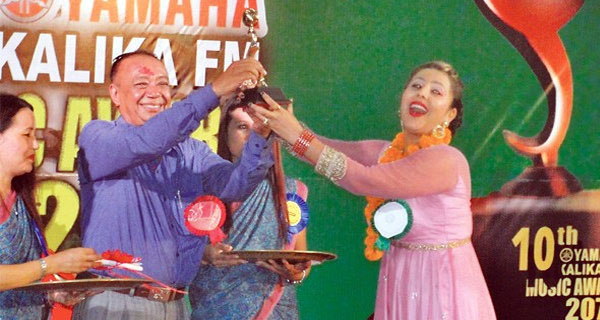 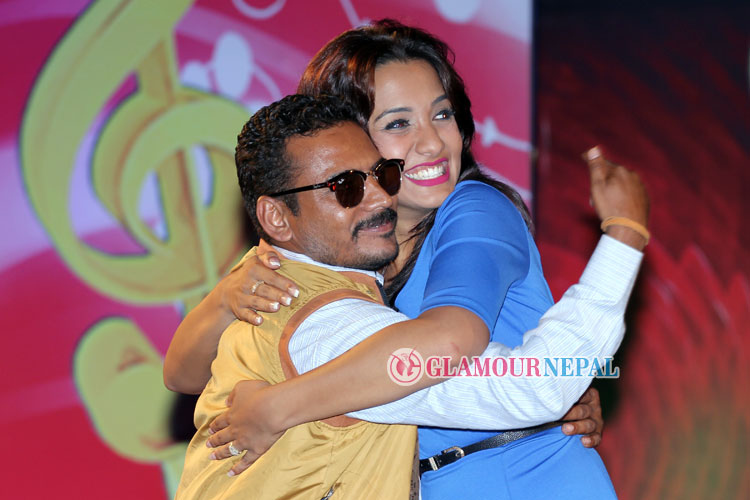 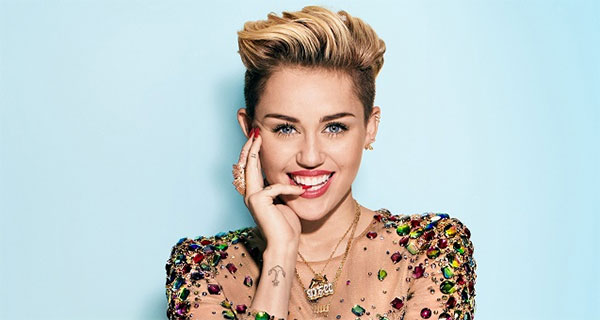 Two years after twerking her way into MTV history, Miley Cyrus will be hosting the cable channel’s Video Music Awards. In a...