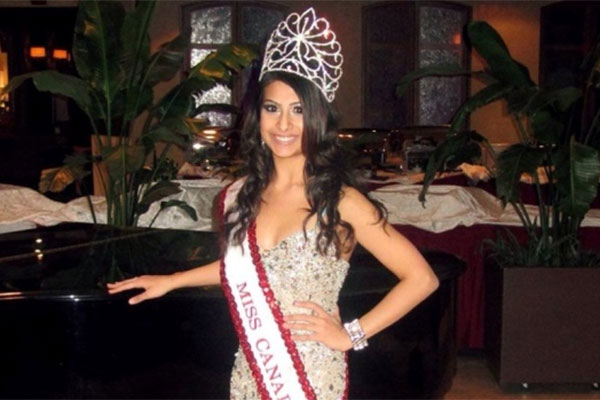 Glamour Nepal | A first-year nursing student at the University of Windsor was been successful to win prestigious crown of Miss Canada 2014. An Indo Canadian , 18 year old Priya Madaan competed against 18 other finalists from across Canada, held in her hometown Montreal.

Talking to the press, Madaan revealed that she was proud of her accomplishment because she feels the competition is more about personality than beauty. She said that she learned more about the organization and realized it’s a personality-based competition and not based on beauty at all. Madaan who is a high achiever in academics. She said she plans to continue volunteering for the charities she’s already involved with, including the Canadian World Education Foundation, UNICEF India and the Heart and Stroke Foundation. She is also part of the South Asian student organisation called the Punjabi Students Association.

This was Madaan’s second pageant. Last year, she said she entered the Miss Via Italia pageant for fun and placed second runner-up. “To me, being Miss Canada means being a positive role model to the younger generation and showing them that their dreams can come true if they work for them,” said Madaan. 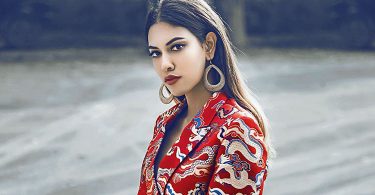 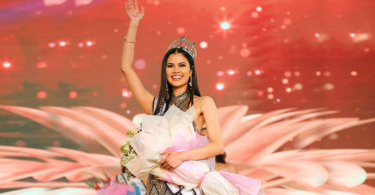