It is unlikely that actor Aryan Sigdel will act in film ‘Kismat-2’, the sequel of Kismat. The movie is hitting the floor from Baisakh 2. Aryan had acted in Kismat with Rekha Thapa. The actor had debuted in films through the movie. 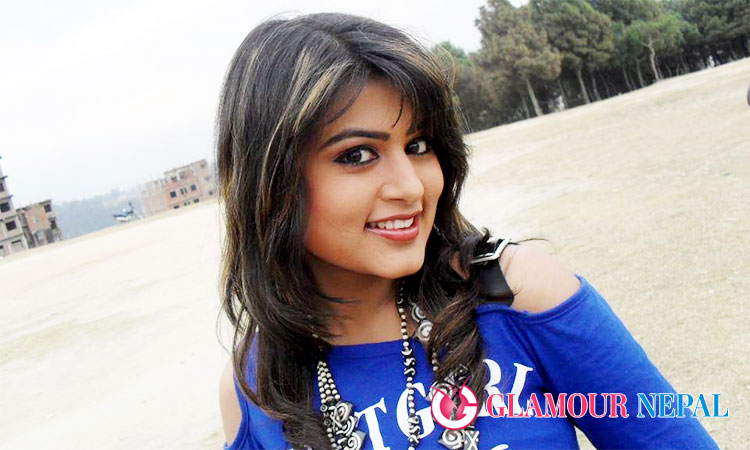 In the film ‘Kismat-2’ to be directed by Shyam Bhattarai, actress Shilpa Pokhrel has been already finalized, while the film unit is preparing to select two characters to work with the actress.

It is learnt that actor Aryan had called producer Chhabiraj Ojha on the matter, but Chhabiraj didn’t respond. And then, Aryan left calling to Chhabiraj. Earlier, they celebrated Holi festival together.