Fashion | Contest & Show | Nepal’s Next Top Model season 3, next to the finale

The latest scene is that maximum percentage of youngsters today seems to be inclined towards modeling. May it be the name, fame, money, glamour, opportunities or the personality development, confidence enhancement, public relation that the field offers directly or indirectly, the modeling scene in Nepal specially the urban area is seen break free. In the same regard the competition based on modeling attributes are also being added. 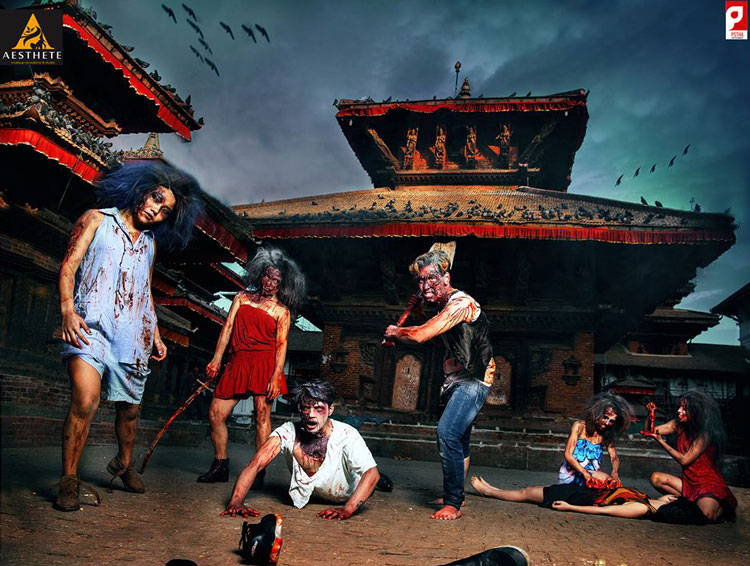 The buzz in the K town is all about a modeling competition ‘Nepal’s Next Top Model season 3’. The theme based photo shoots, concept, actions and reactions being captured are all been refreshing and a treat to the eyes. The people behind the photography Avishesh Raj Maskey and Clu Zain have able to drag out the best from the models and can be seen in the pictures. 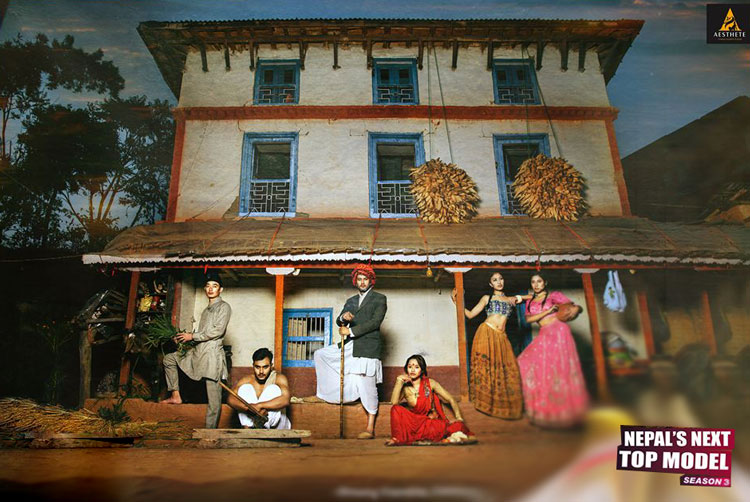 The event is being organized by Pstha Entertainment and the contestants are being mentored by Muskan Ghatane and Om Lama, the second season winners of the event. More than fifty contestants including male and female of Nepal’s Next Top Model season 3 would be on the battle ground on 10th of December 2017 Sunday at Rastriya Nachghar, Jamal facing the finale. 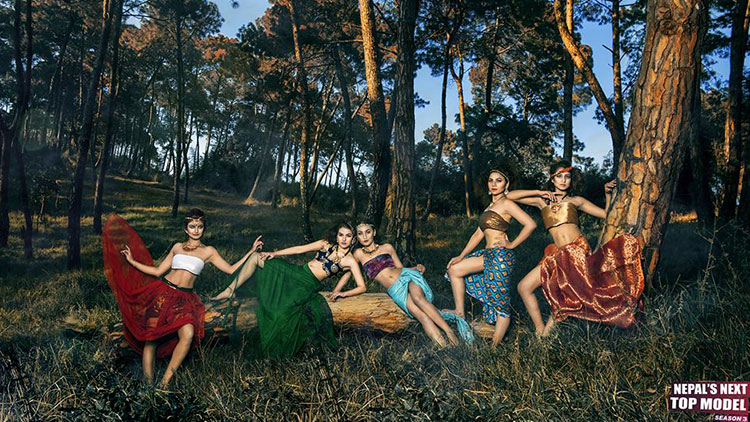