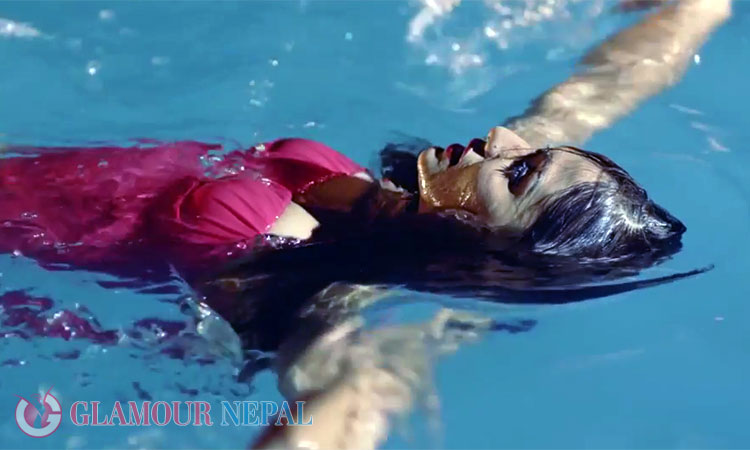 Actor Saugat malla, Known as Haku Kale in Youths, seen in different looks and dialogues in the trailer. The movie is slated to releasing in cinemas on 13 of Chaitra 2071 ( 27th of March 2015)