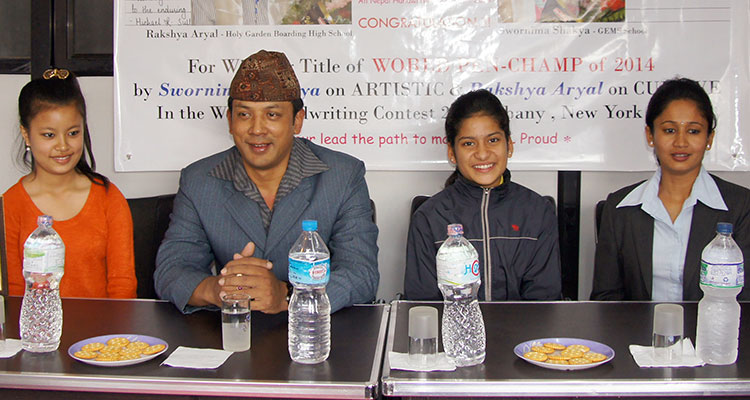 Glamour Nepal, Kathmandu.
Do you think you have the handwriting to impress and express. Then this could be a right platform to compete. The sister concern of Nepalese council, Nepal Handwriting Institute has announced the competition for all those boys and girls to prove themselves the best through their writing. The competition would have two groups first category of Pre teens having age group of eight to twelve and second category of Teens having age group of thirteen to nineteen. 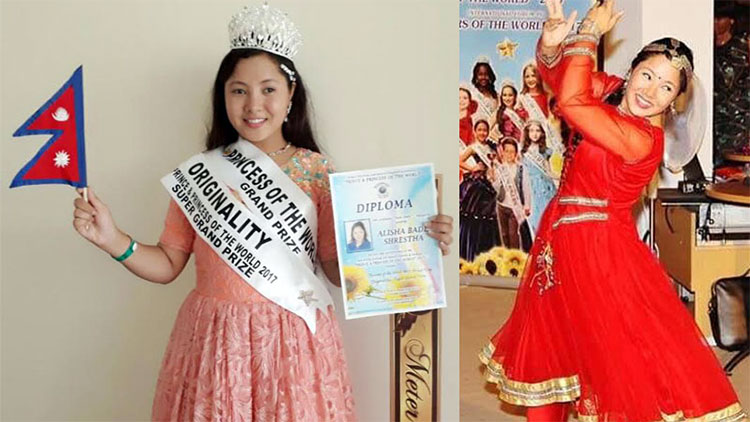 Alisha earns award at Prince and Princess of the World 2017 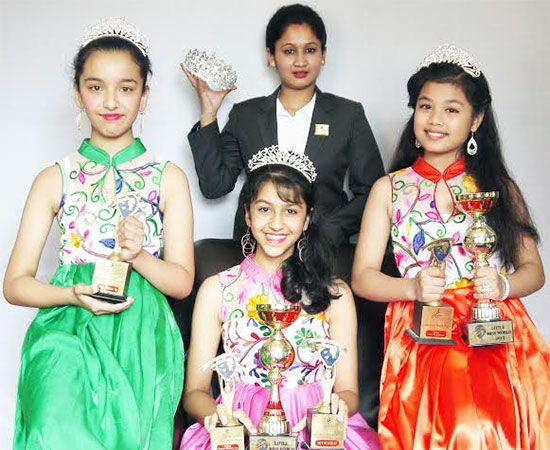 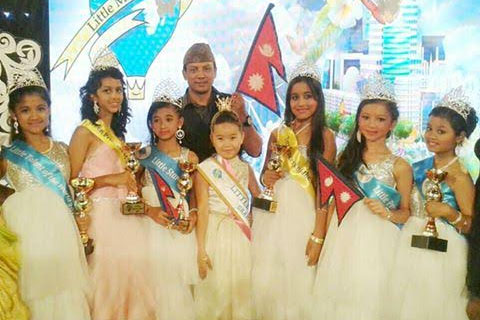 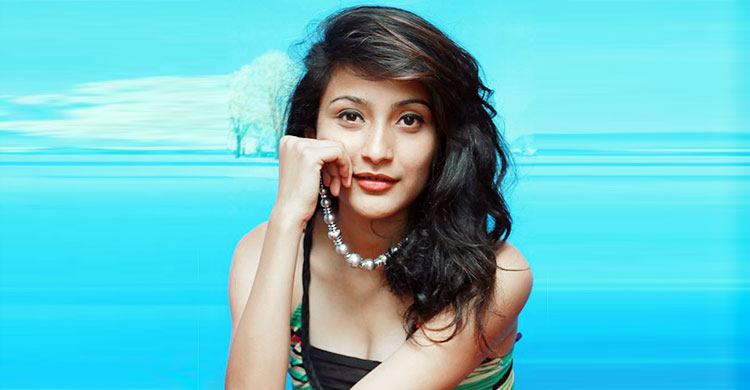 Iradha Neupane to represent at Face of Beauty International 2015 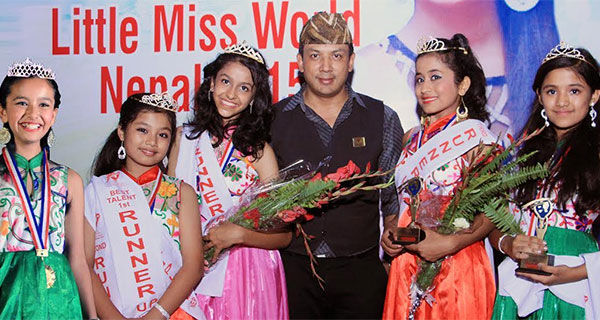 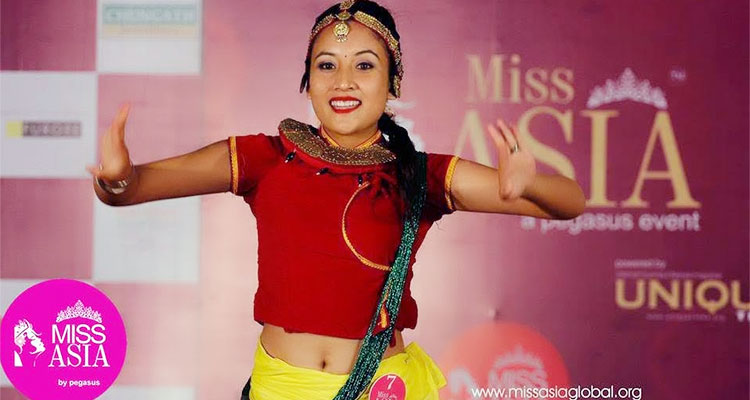