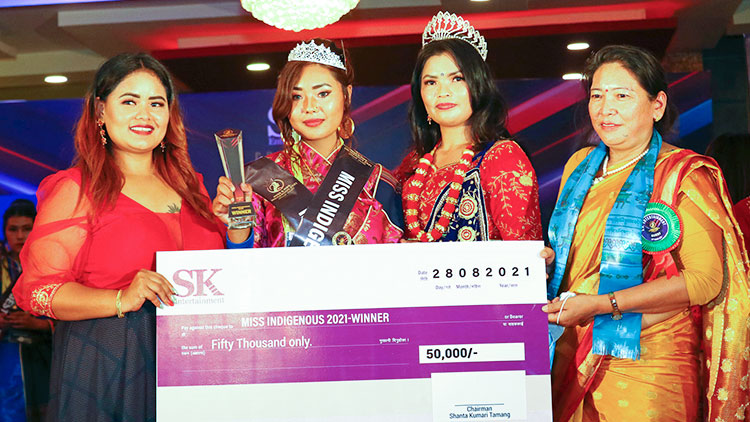 The event organized by SK entertainment was choreographed by Rojin Shakya and was been hosted at Delish Opera Restro & Banquet, Baluwatar. As the chief guest, the event was been graced by Honorable Radhika Tamang, Deputy Speaker of Provincial Assembly of Bagmati Province.