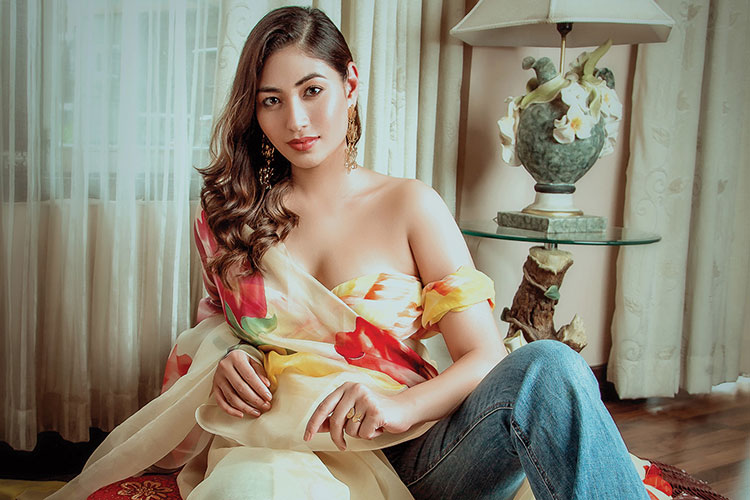 Miss Universe Nepal 2017 and National Director for Miss Universe Organization in Nepal, Nagma Shrestha has been spotted gracing the cover of the July issue of WOW Magazine. In the cover, Nagma is wearing beautiful attire from Kallisto Designs by Anu Shrestha with accessories from AAMO by Aayusha Shrestha. The picture was been shot by Ram Tandukar and make-up been performed by Pragati Maharjan. 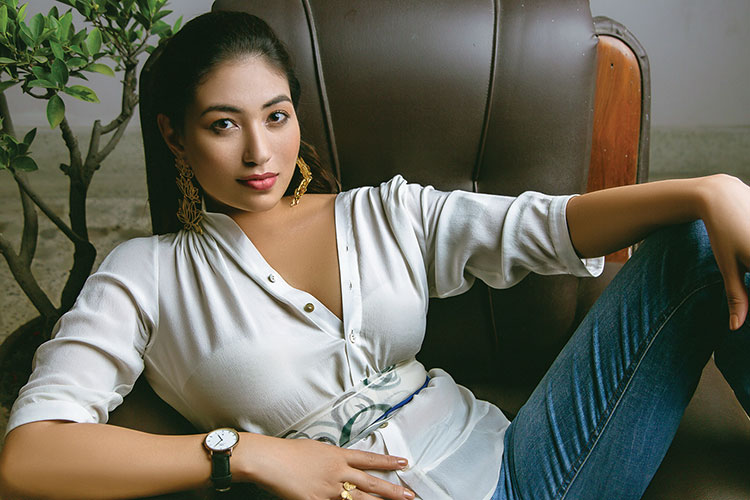 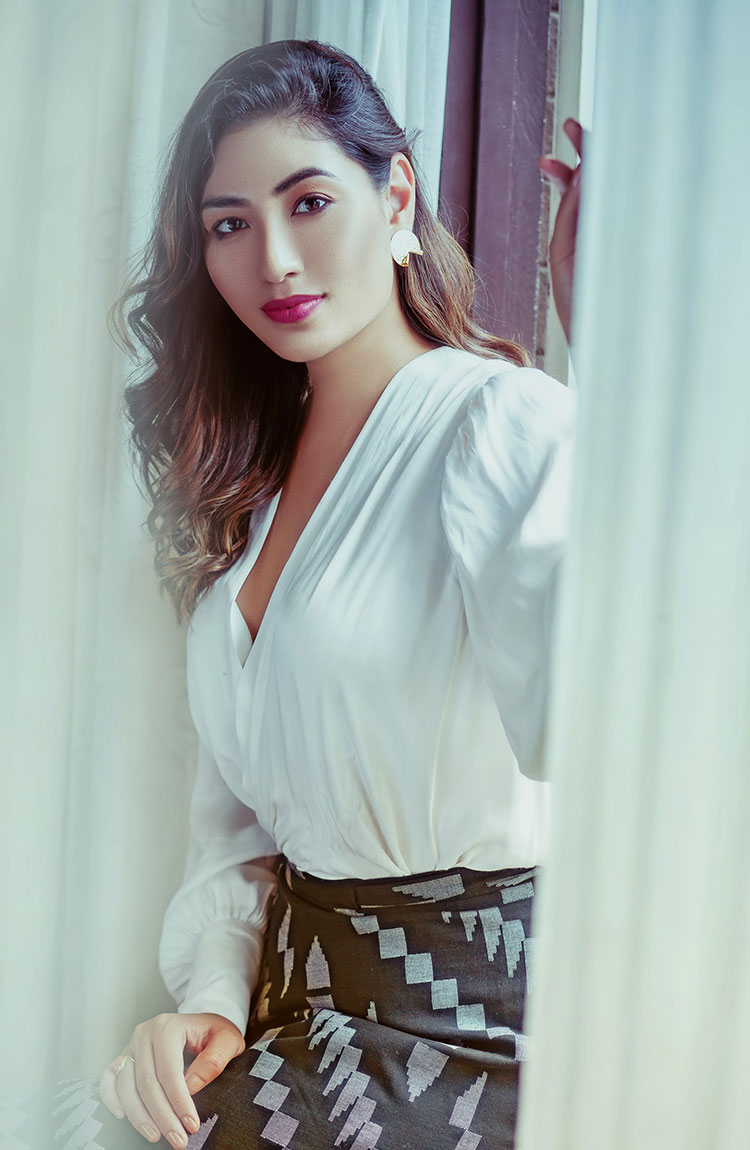 Prior to this Nagma competed at the 2nd edition of Miss Eco Universe 2016 where she was able to grab the ‘Best Tourism Video’ award. 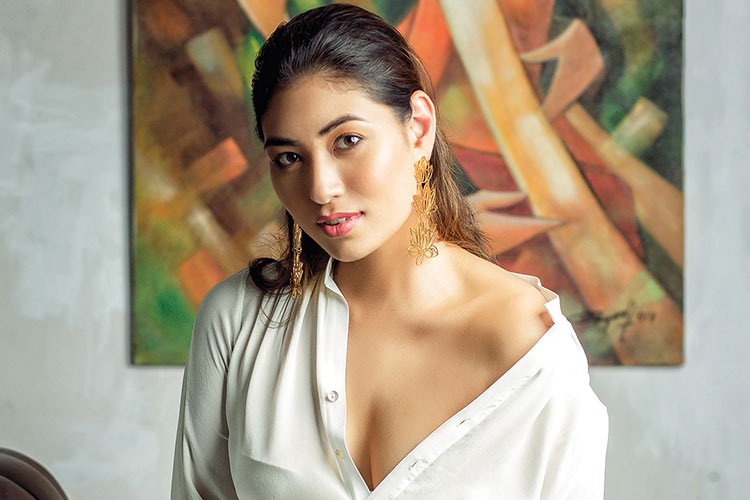 Likewise, she successfully completed her participation in the 27th edition of World Miss University 2016 held in Beijing, China in the month of January 2016. In the pageant, she was crowned as third runner-ups and was also able to grab Miss Fitness awards. Nagma was also appointed as the Peace Ambassador for 27th World Miss University peace service corps. 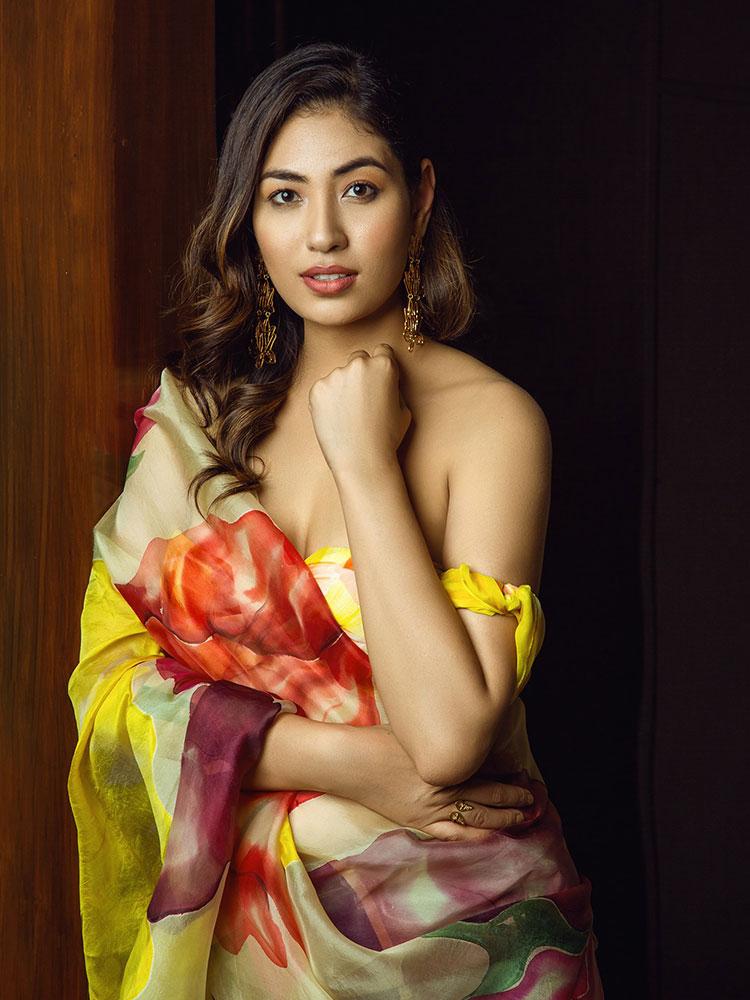 Former Miss Nepal Earth 2012, Nagma Shrestha also successfully represented Nepal at Miss Earth 2012 which was held on 24 November 2012 in the Philippines where she ended as the top 8 finalists. 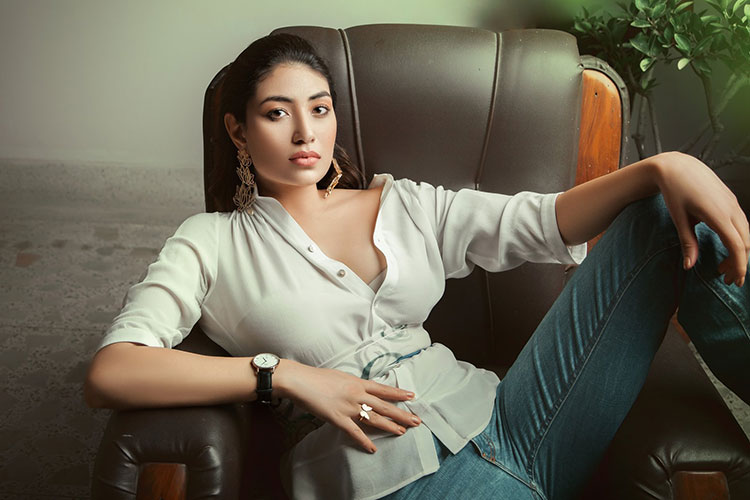