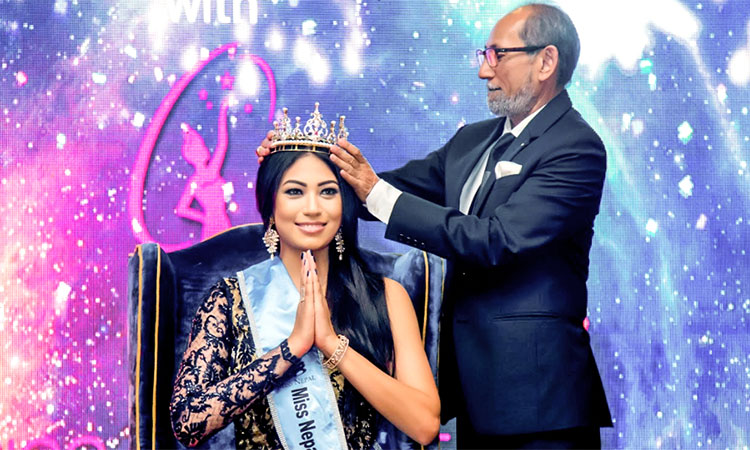 One of the most successful pageant queens of Nepal, Nagma Shrestha earns yet another success in her pageantry journey. This time more bigly, being crowned as Miss Nepal Universe 2017 and for the first time, she will represent Nepal at 66th edition of Miss Universe 2017 to be held at Las Vegas, United States on 26th of November 2017. 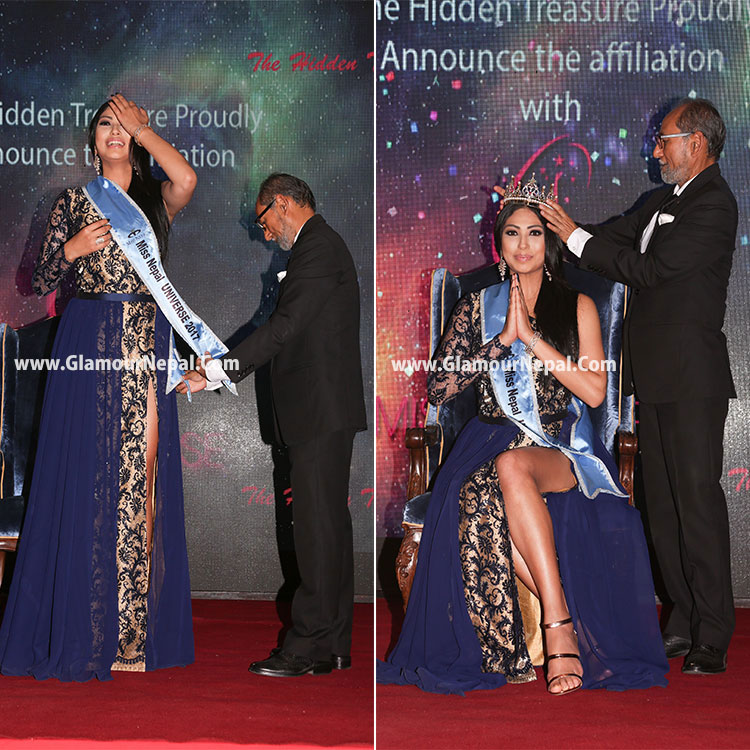 Prior to this Nagma in her third consecutive representation at international beauty pageant at Miss Eco Universe 2016 was able to grab the award called Best Tourism Video. Earlier to this Nagma Shrestha successfully completed her participation at 27th edition of World Miss University 2016 finalizing as third runner-ups and also grabbed the award of Miss Fitness.

Nagma was also appointed as the Peace Ambassador for 27th World Miss University peace service corps. Former Miss Nepal Earth 2012, 24 years of age Nagma Shrestha has successfully represented Nepal at Miss Earth 2012 where she ended as the top 8 finalists. She was also the winner of Miss Colleges 2009. 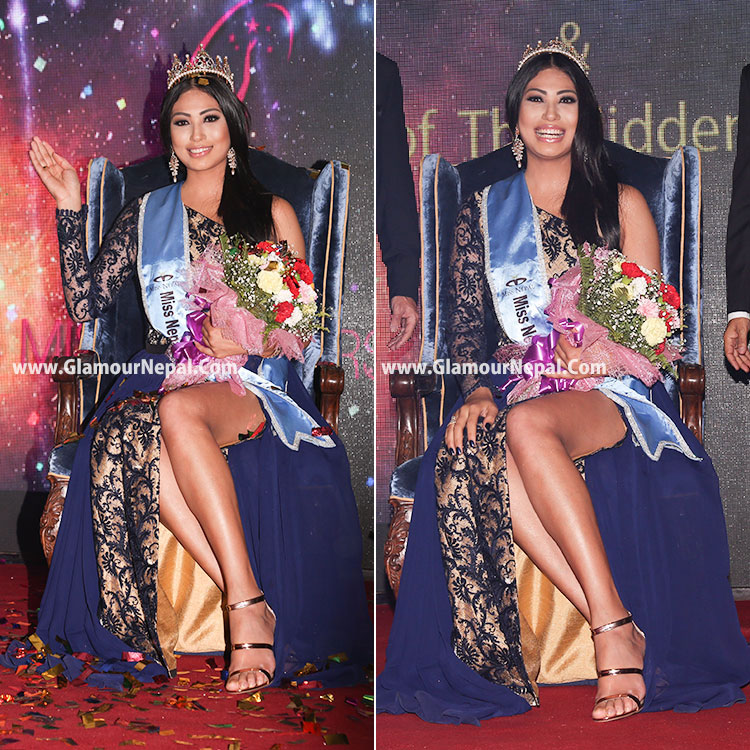 Five feet and eleven inches tall; 25 years of age Miss Nepal Earth 2012 and former Television program producer and presenter at Image Channel, Nagma Shrestha is also the goodwill ambassador of Child Reach Nepal and Ujayalo Foundation and is actively involved in social works. She is also the Ambassador of Pinkathon Nepal a mass based event to raise awareness of Breast cancer.