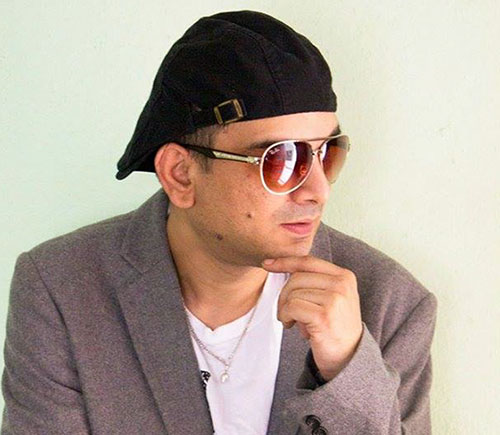 Glamour Nepal, Kathmandu
Prominent singer Nabin K. Bhattarai has once again reached amidst his fans with a new album “Slok” soon after the conclusion of Dashain festival.

The fourteenth solo album which Nabin coined after the name of his two and a half years old son, hit the music market from Wednesday. He had already unveiled 13 solo albums including Raharai Raharma, Aabhas, Smriti, Samjhana, Samarpan, The Blue, G-Major and Nakshatra. 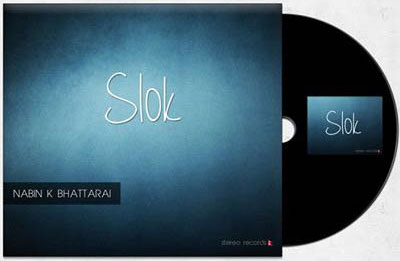 Music video of one of the song “Farkena Timro mann…” included in the album is all set to be premiered from different television channels on Friday. Nabin has acted along with model Samiya Brataula in the video directed by Nikesh Khadka. Nabin has given words and composed seven songs in the album marketed by Stereo Records. Manoj KC has penned one song which has been composed by Sandip Dangol. 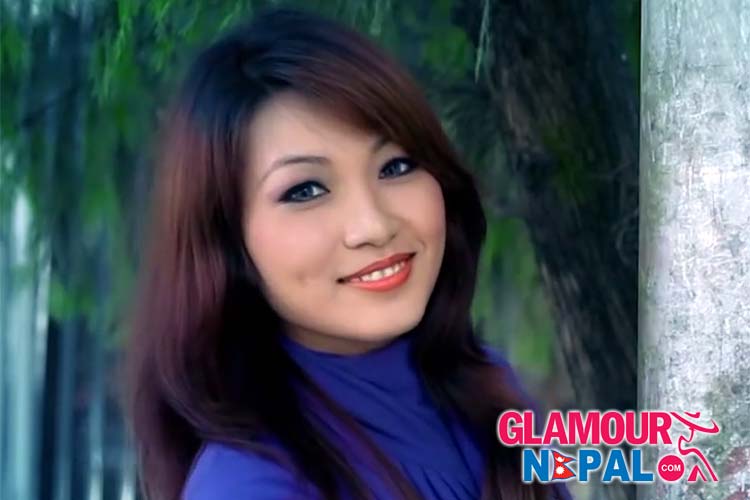 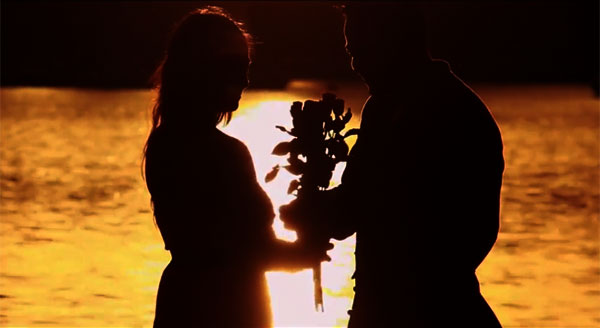