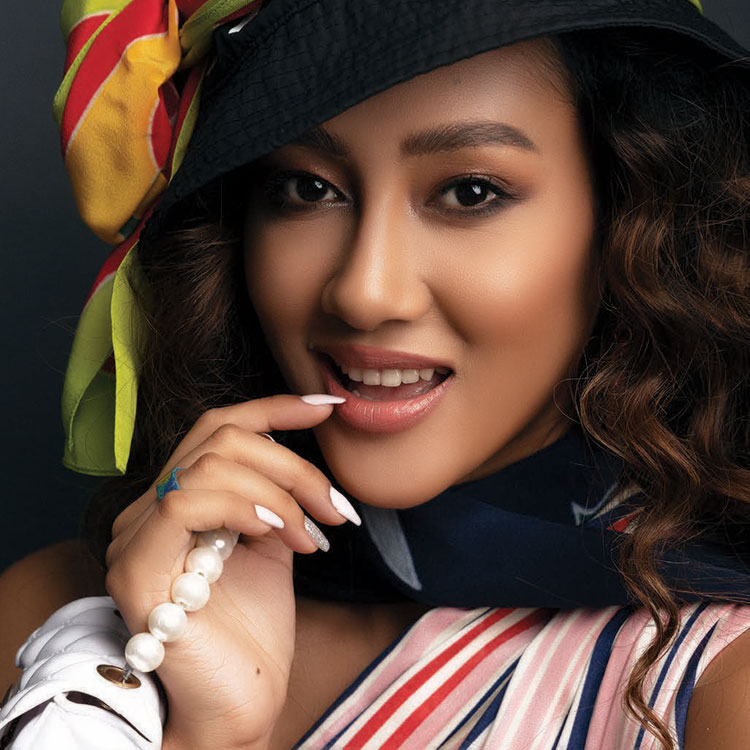 The well-known Nepalese model with international fame, Muna Gauchan is been featured in the latest edition of WOW Magazine. Muna who made a buzz with her participation and performance at MTV Supermodel of the year season 2, was earlier been noticed with her breathtaking dance moves and bold looks in the video of the song called ‘Gangster’ by King and Karma. 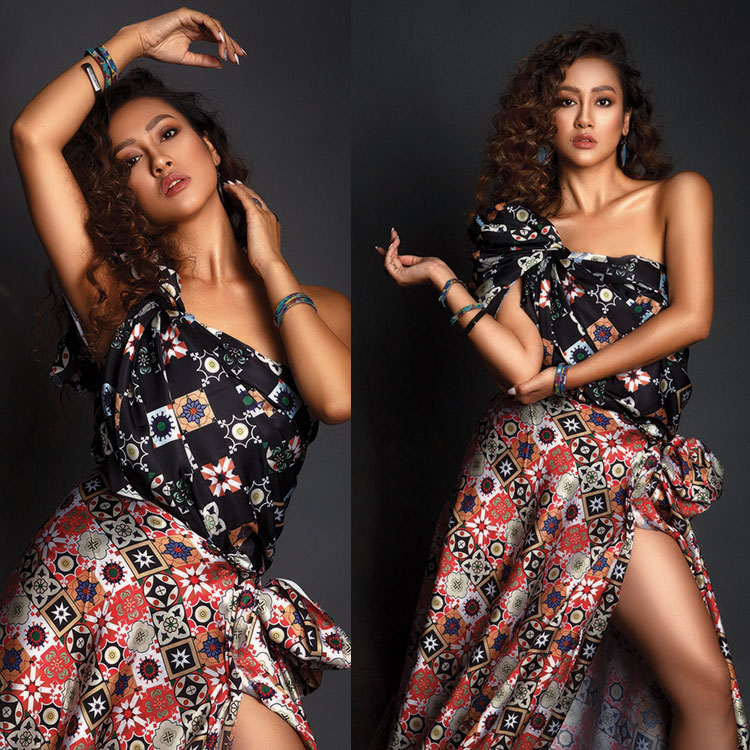 On the cover of WOW, Muna is flaunting wardrobes by Natraj the boutique, wearing the accessories by ne Nepal. The make-up and hair were done by Suni Magar while the shots were been taken by Suzan Shrestha and styling direction was done by Puran Joshi. 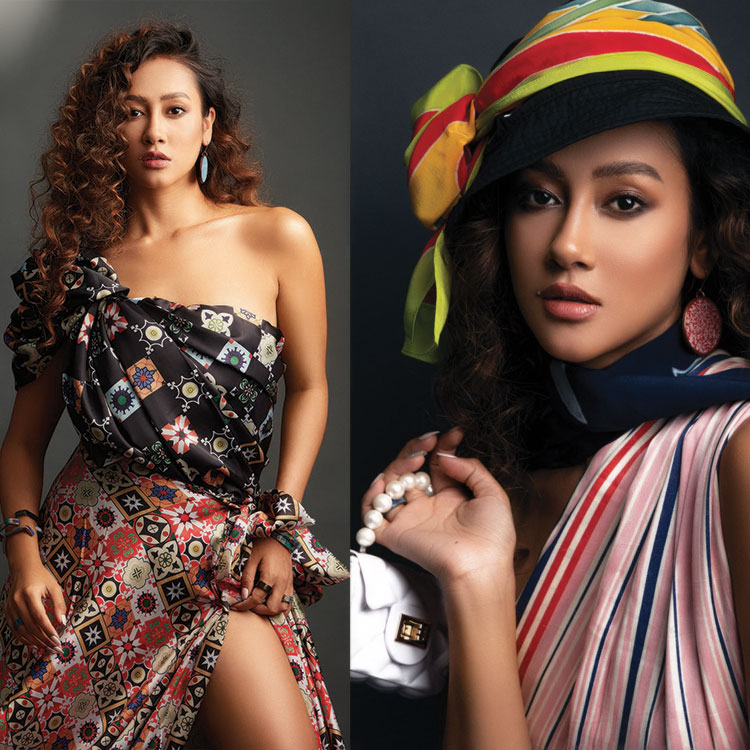 The owner of slim tall figure Muna Gauchan is a noted model and official delegate from Nepal to Miss Eco International 2019 who finished the event being on top 21 among the sixty-five delegates from different corners of the globe. 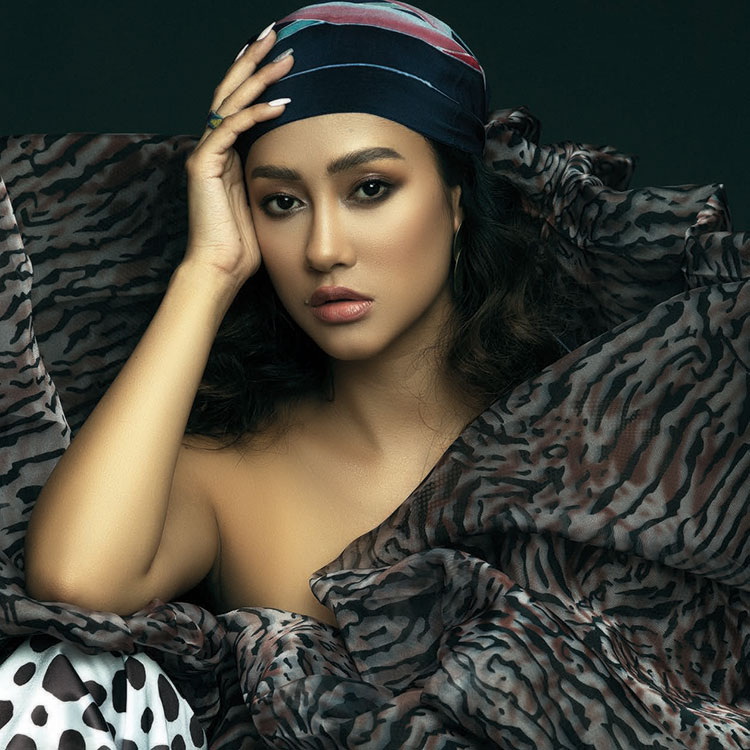 The winner of Face of Classic Diamond Jewelry 2017, Muna has graced several magazines with her beauty. She has walked dozens of times on the fashion runways, acted in number of music videos, and been caught in several TV commercials and print commercials of Nepalese and Indian modeling scenes. As a model, Muna is associated with Toabh Talents, Mumbai.