Goodwill Ambassador of Cerebral Palsy Nepal, Manisha is also a very active woman philanthropist been working towards the betterment of individuals or communities, women empowerment, and rights for more than a decade. 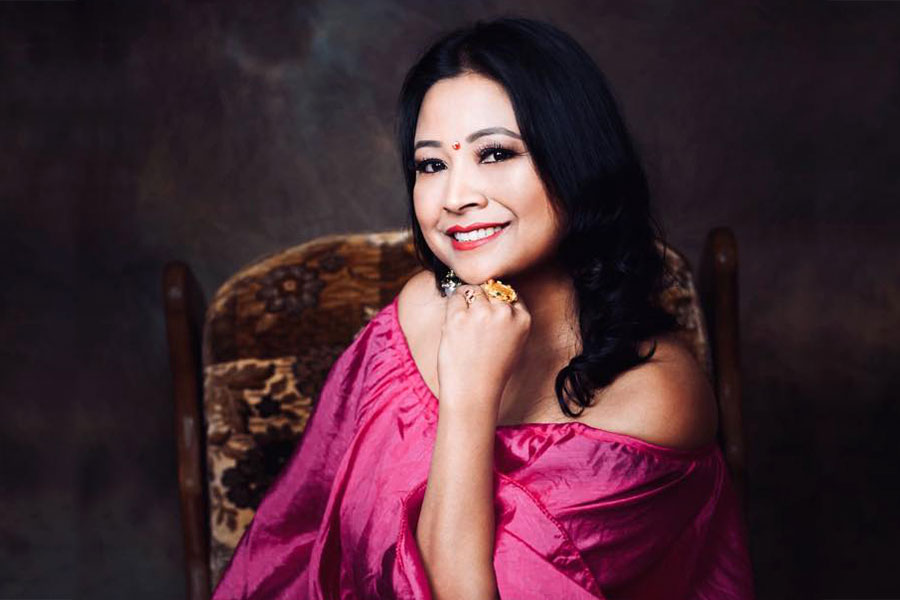 This Friday 11th June 2021 would be witnessing a conversation with Mrs. Nepal Universe 2018, an international Award Winner, London-based entrepreneur, Woman Activist, and philanthropist Manisha Dangol Shrestha, at ‘Speak to me’ a Facebook live talk show hosted by fashion choreographer Rojin Shakya. Manisha is the Director for London Fashion House, which has its outlet both in London and Kathmandu. She is also the President for Today’s Woman, the first-ever International Magazine for Nepalese Women aiming to empower and connect women around the globe.

Manisha is a recipient of ‘The Woman Entrepreneur, Excellence Award 2019’ at Global Milestone Award been held in Dubai Crown Plaza, Dubai. Earlier Manisha was successful to earn Angel Heart award at Mrs. Universe 2018, held in Cebu on the 10th of December 2018 at Waterfront Cebu City Hotel & Casino. Recently Manisha was conferred with the award called International Woman Achiever of the year 2077 at Nepal Music and Fashion Award 2077 B.S.

The 79th edition of Speak to me would go live on 11th June Friday 6 pm on the Facebook page of Rojin Shakya and would be covered by glamournepal.com. Glamournepal.com is the promotional partner for the talk show.

In the grand finale of Mrs. Nepal Icon 2019 showcased at Rastriya Naachghar, Jamal, Aastha Rana Maskey has been successful to bag... 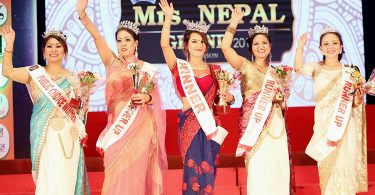 Along with the handful of awards called most talented, best catwalk and most photogenic Srijana Shrestha has registered victory... 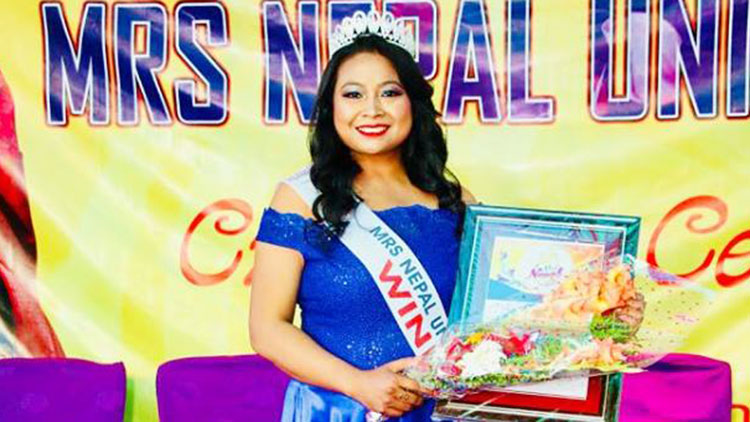 In an event been held in Kathmandu, E planet Pvt. Ltd. the organization that has been able to set the remarkable achievement both...