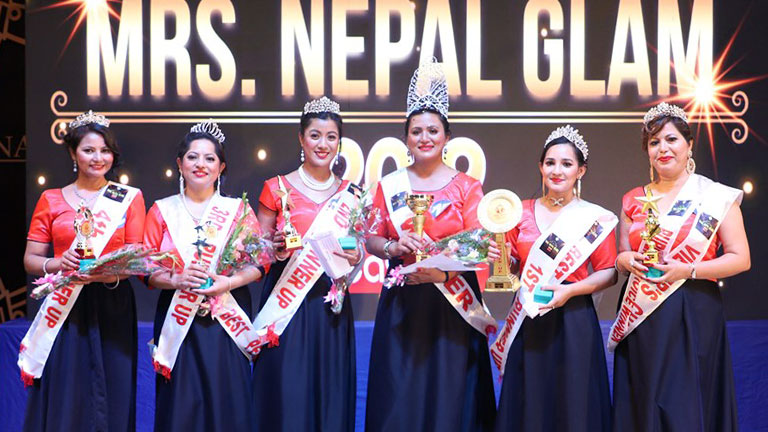 The event was choreographed by Aswini Jha and was presented at Rastriya Naachghar, Jamal.