Mr. Nepal winner will represent Nepal at Mr. World. Expose Nepal dot com is been organizing Mr. Nepal pageant and from this year 2016, the event would take its international shape. 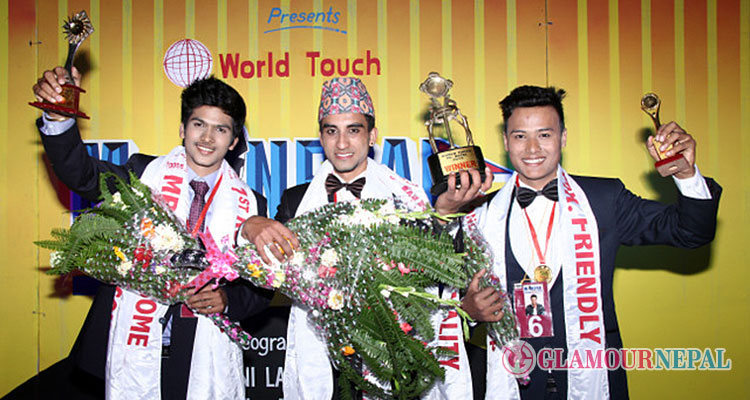 One of the mega events for male candidates Mr. Nepal pageant is now going to take its grand shape. As per this, the pageant will finally prepare its winner to represent Nepal at World stage through Mr. World. According to the organizing team Expose Nepal dot com, the winner of Mr. Nepal 2016 will represent Nepal at Mr. World 2016.

About 50 countries competed for the title. The entrants of Mister World competition compete in various activities including waterskiing, mountain biking, and marathon running. The current Mister World is Nicklas Pedersen of Denmark who was crowned on June 15, 2014 in Torbay, England. So far Belgium, Venezuela, Uruguay, Brazil, Spain, Ireland, Colombia and Denmark has won the title of Mister World.

Mr. Nepal pageant was premiered back in the year 2001 organized by Fashion Link Model Bank and Rohit Thebe was chosen as first ever Mr. Nepal. From some years back Expose Nepal dot com is been organizing Mr. Nepal pageant and from this year the event would take its international shape.

The makers have announced for the enrollment of Mr. Nepal 2016. The finale for the event is scheduled in the month of Falgun 2072. For this the candidates would be screened throughout the country and auditions would be conducted in the major cities of Nepal.

The interested male candidates can apply for the event where the organizers have whole lot of thing to offer in grooming process. As the major part personality and confidence enhancement classes, communication skill development classes, stage performance polishing classes would be included. Besides these activities like sports, fitness, photo shoot, celebrity interaction classes would also be incorporated.