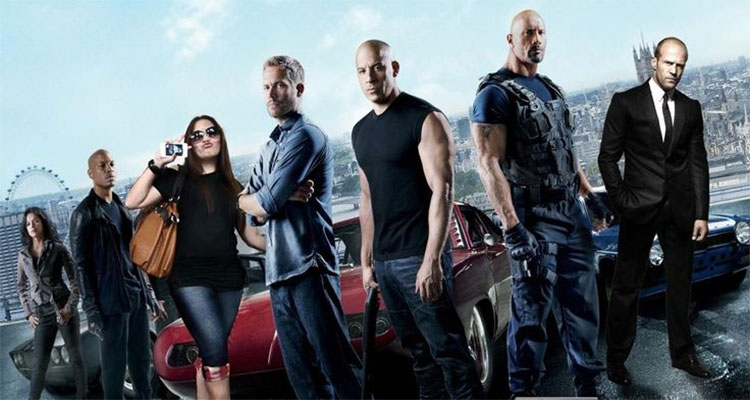 The “Furious 7” mistakes include a Jason Statham driving clanger, reported Contactmusic. Webmaster Jon Sandys writes, “When the team attends Han’s funeral, Jason Statham is watching the team in a Maserati with tinted windows. During the chase that follows the Maserati is shown twice with clear windows, with a man in a mask behind the wheel.”

And there are another 38 errors just like that. “Jurassic World” comes in second place with 33 mistakes, while film fans spotted 21 mistakes in at Damon’s “The Martian”. New James Bond film “Spectre” and “Mad Max: Fury Road” round out the top five with 16 and 15 mistakes, respectively, and “Terminator Genisys”, “Ant-Man”, “Fifty Shades of Grey”, “Minions” and “Avengers: Age of Ultron” complete the top 10.