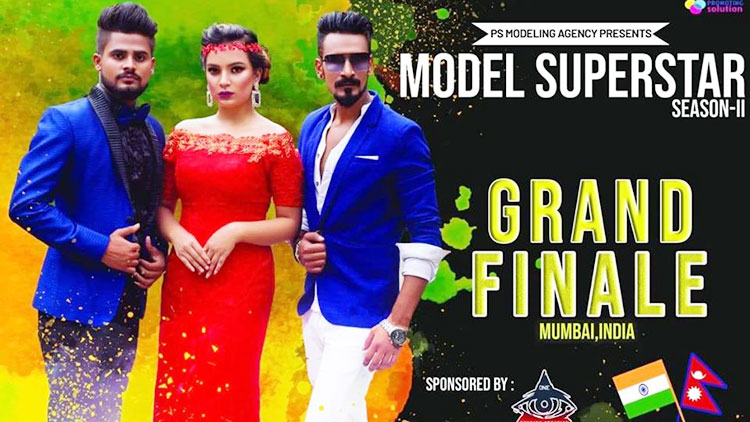 Exploring and expanding horizon of Nepalese modeling scene is going on. One way or the other Nepalese are making their noticeable presence in various modeling activities at international level. This time the team of Promoting Solution Modeling agency (PS modeling agency) from Nepal leaded by Ramesh Shahi is all set to showcase the finale of its venture called second season of Model Superstar at Mumbai India.

As stated, the before the finale of the event, the semi-final competition would be showcased in Kathmandu and from there top thirty best performers would be selected to face the finale being held in Mumbai. As mentioned by the organizing team the selected top 30 would enjoy a free trip to Goa, media exposure at Mumbai and Goa, a year music album contract both in Nepal and India via One Eye Destiny Creation and PS online TV, portfolio shoot at Goa, modeling opportunities in India would be the benefits the contestants can enjoy. 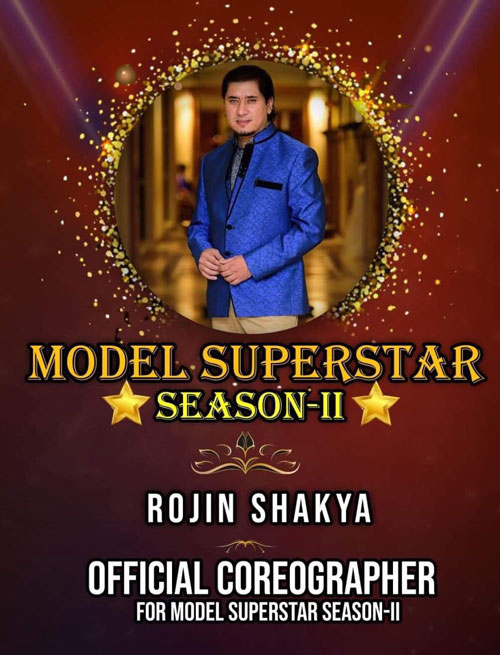 So far the audition of Model superstar season is ongoing to finalize its contestants. The event is being organized by PS Modeling agency Nepal and mainly been sponsored by One eye destiny creation India. The event would choreographed by international Nepalese fashion choreographer Rojin Shakya.