British Actress/Model, “Harry Potter” fame and Bollywood Diva Hazel Keech would be the main highlight of Model Quest International Nepal 2015. The event being organized by Youhaan International events Pvt. Ltd. has finally revealed its surprise for the participating contestants and those who are looking forward for the event. 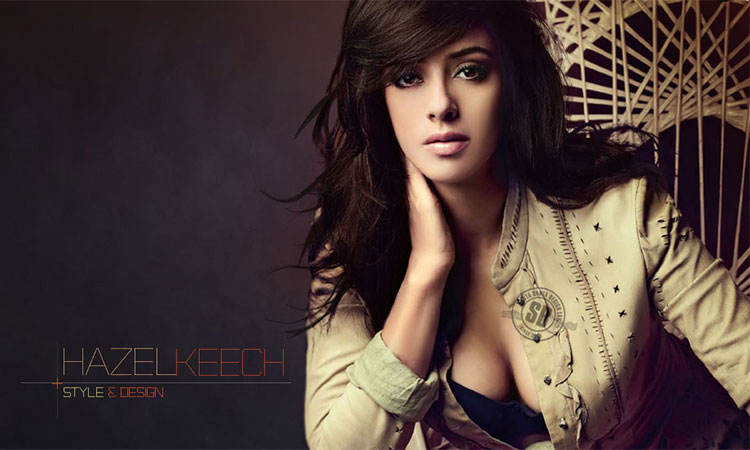 Right now Model Quest International Nepal 2015 is going through grooming session that is being focused in the transforming contestants to model personality. Learning the model walk, standing with poise and confidence, developing model attitude, building glamorous personality to impress, sensing the style and much more, this is what happening with thirty gentlemen and twenty two ladies who are being in the training session of Model Quest International Nepal 2015. The training session is majorly being conducted by Choreographer Rojin Shakya. 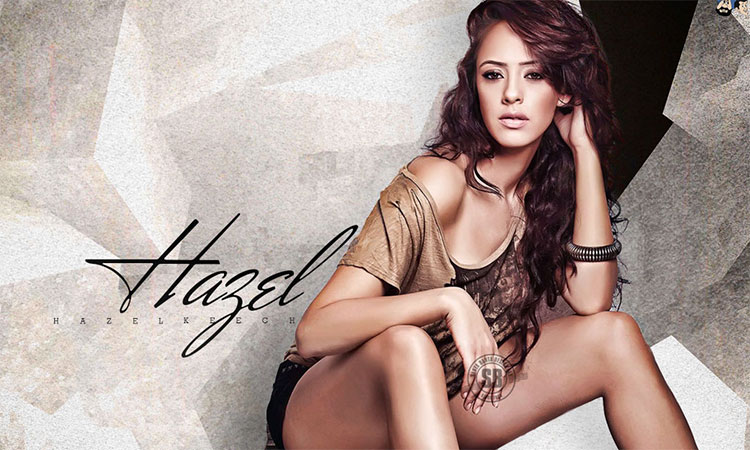 Hazel Keech would be seen sharing the runway with the contestants of Model Quest International Nepal 2015 on the finale, scheduled for 26th of September 2015 (Asoj 9th 2072) Saturday. Hazel made her first appearance in Indian cinema through a Tamil movie ‘Billa’ in the year 2007 then in 2011 she was spotted in Salman Khan Starrer Bodyguard playing the role of Maya. She has also been seen in Hindi movie Maximum, Telugu movie Krishnam Vande Jagadgurum and Punjabi movie Heer and Hero all of them being special appearance.

Hazel is known for her item song called “Aa Ante Amlapuram” in the film Maximum. Also been appeared in various music videos as “Kahin Pe Nigahen” as well as many TV commercials, such as Vivel by ITC, & Sprite ‘University of Freshology’ commercial, Hazel was also seen in the reality shows like Big Boss 7, Jhalaik Dikhhla Jaa (season 6) and Comedy Circus in the year 2013.