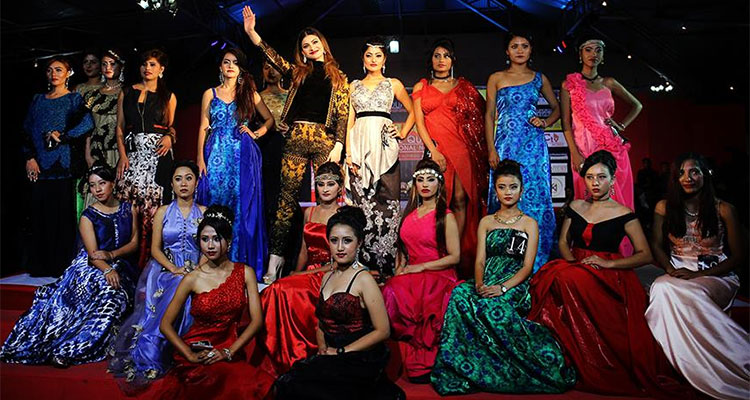 Model Quest International Nepal 2016 added a page to its initiation of inviting Bollywood Divas to the event as the show stopper that started from the last year with the presence of Hazel Keech. 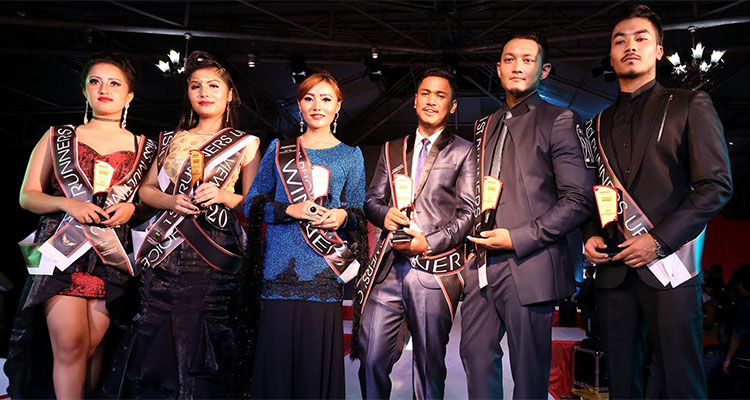 Organized by Youhaan International events Model Quest International Nepal 2016 season 2 had 37 participants. Among them in the final combat Sachin Shakya and Priya Limbu scored as the winners.

Sachin was also the winner of viewer choice award while Priya was selected as most photogenic female. In the first runner-ups position Anuj Maskey and Rejal Rokka scored victory. Anuj was also awarded with personality and most stylist award while Rejal took away the awards of viewer choice and stylist category. Likewise Ishan Biju Shrestha and Simran Parajuli were positioned at second runner-ups. Both of them also grabbed the award of Multimedia category. The event was choreographed by Rojin Shakya and contestants were dressed on the attires designed by Designers Meera Maharjan and Anita Shrestha.