Film journalist Shanti Priya has started to produce the film. The film LOVE BIRDS, in which Shanti Priya will be working as executive producer was announced in the capital on Saturday.

The film will be directed by Suresh Darpan Pokharel. It is said that the film will be entirely based on the love stories of youths. Famous models of Nepali pop music videos Paul Shah and Barsha Raut will be in lead roles in the movie. 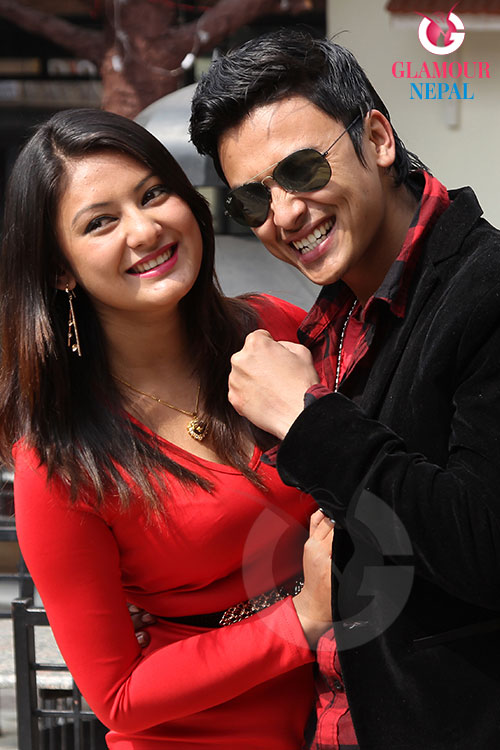 Shanti Priya, who is active in filmy journalism since two decade, said he is producing film based on his experiences. Director Pokharel is directing film after a gap of two years. He had directed a film ‘3 Lovers’ two years ago. But, the film was unsuccessful at the box office.

At the program, film’s artists Salon Basnet, Sanjog Koirala, Model Paul Shah and Barsha Raut talked about their roles in the film. Purusottam Pradhan has been finalized as cinematographer, while Sobhit Basyal will write the story and also songs of the film.

It is said that most of the scenes of the film that will hit the floors from Baisakh next year will be shot in Pokhara. The film is being produced under the banner of Parichaya Nepal.