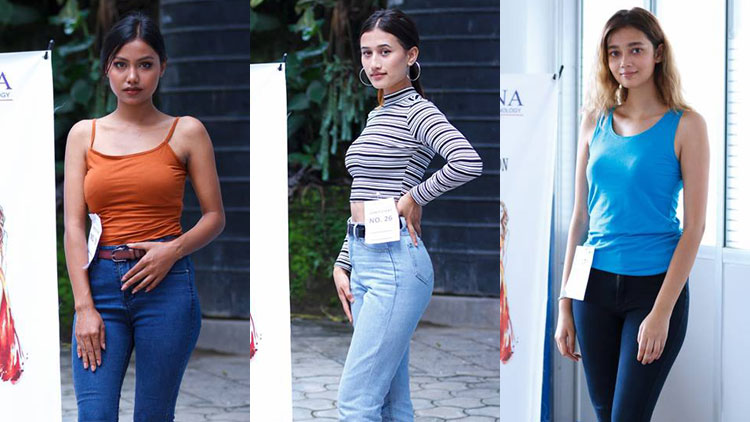 84 student designers will be trying their level best to showcase their creativity regarding whatever they have learned in last three years during the study of Bachelor in fashion designing, BFD.

Regarding the show an audition round for the models that would be the part of the event was been conducted. The audition round saw more than three hundred number of models including both male and female are presenting their best to be selected. 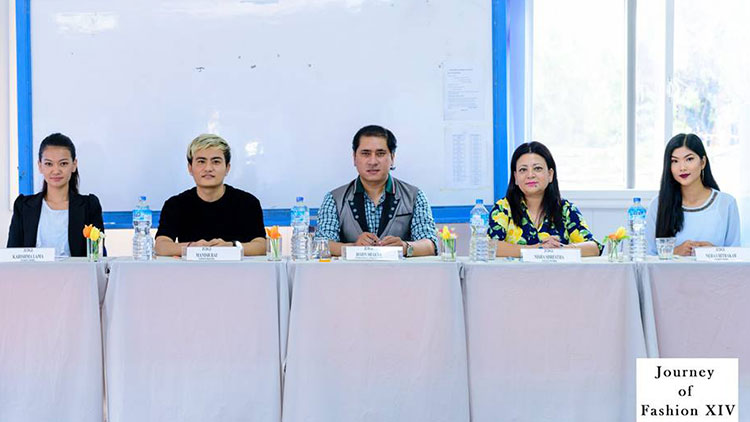 From the audition thirty two numbers of models have been finalized. This includes students studying at the college itself and professional and aspiring male and female models.

The event is slated to be showcased on 7th of October 2018 at Hotel Soaltee Crown Plaza. The show would have five different rounds of sequences in various themes and a creative round.

The creative round would be the highlight of the show and this time the creative session would unveil the futuristic wear based on various concepts.

Total 21 numbers of creative wear would be showcased in the event. The event Journey of fashion xiv will be showcasing under the name called Abhutpurva Parikalpana. The show would be choreographed by Rojin Shakya.