Glamour Nepal, Kathmandu
The aim of Amrita Gurung of Gorkha after entering the Kathmandu Valley was to become famous in any one sector.

The 20-year-old is attempting to make her career in entertainment field. Amrita, currently pursuing her Bachelor’s degree, kicked off her acting journey through documentary ‘Sani’ few years back. After that, she acted in some dozen music videos. 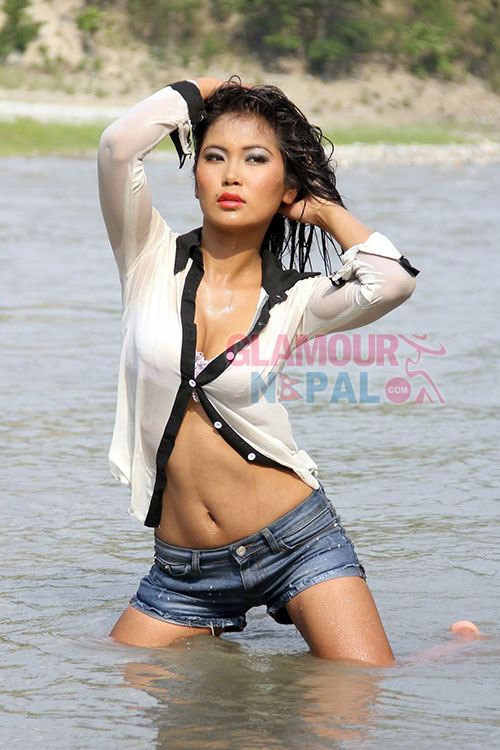 Now, she is debuting in Nepali films after exhibiting her acting skills in comedy serial ‘Bhadragol’ and serial ‘Jeevan Chakra’. Standing 5 foot and four inches, she says she is a fashionable girl. She loves to swim in summer seasons and clad herself in casual wears and exercises daily for physical fitness. 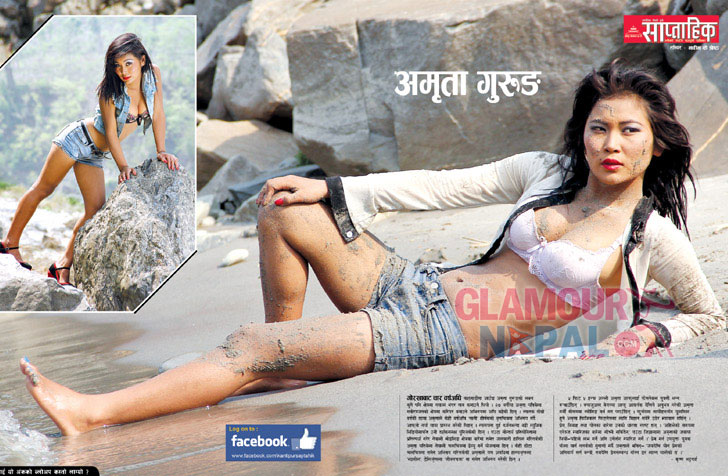 “I can’t imagine about arrange marriage at this time,” she said, “At first, I will establish relationship and marry him.” “I fear establishing love relationship after physical relationship became an compulsory criteria for love’, she said.