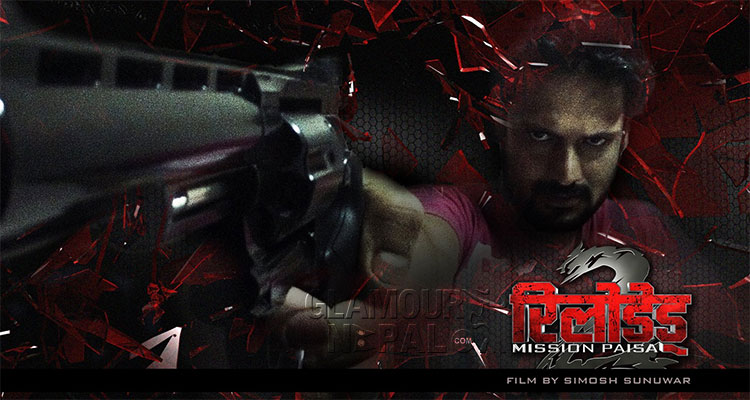 Glamour Nepal,
Mission Paisa Reloaded a sequel of ‘Mission Paisa’ which was not released for a long time despite completing shooting, has finally announced the date of screening of the movie. Simosh Sunuwar directed movie Mission Paisa Reloaded will hit the theaters from Falgun 15 onwards. Amir Gautam, Resh Marahattha, Harshika Shrestha and Nisha Adhikari will be on the lead roles of the film which will be distributed by Popcorn.
Watch Trailer 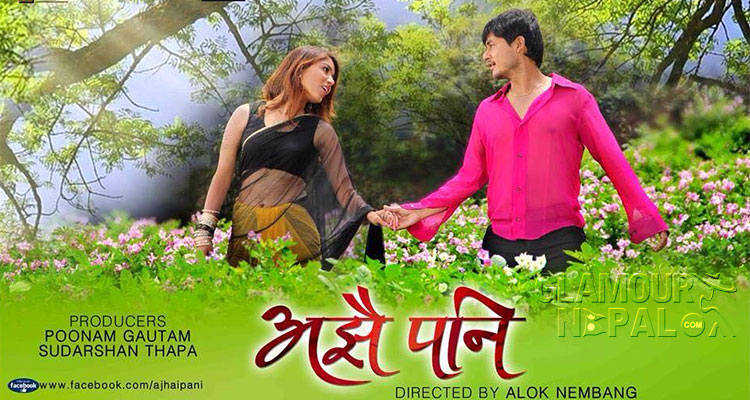 On the same date, late director Alok Nembang’s last movie ‘Ajhai Pani’ is also scheduled to be released. While some of the movie makers had postponed the release date of their movies to pay tribute to late director Nembang, the distributor of Mission Paisa Reloaded has remained adamant on its scheduled date of release.
Watch Movie Song – Prem Diwas