“Just because I am beautiful on the outside does not mean I am not beautiful on the inside. I think I should be the next Miss World because I believe in strong women, I also think I have something inside my heart that I always try to give the best of me. I also believe in Beauty with a Purpose and want to continue its legacy. We can find happiness in helping each other”.

These winning words made twenty three years of age, professional model from Barcelona, Spain, Mireia Lalaguna Royo successful to put on the winning tiara of 65th Miss World pageant where she was crowned by Miss World 2014 Rolene Strauss of South Africa. Royo’s victory is marked as the first win for a Spanish contestant at Miss World. Royo also finished the event winning the Top Model award as well. 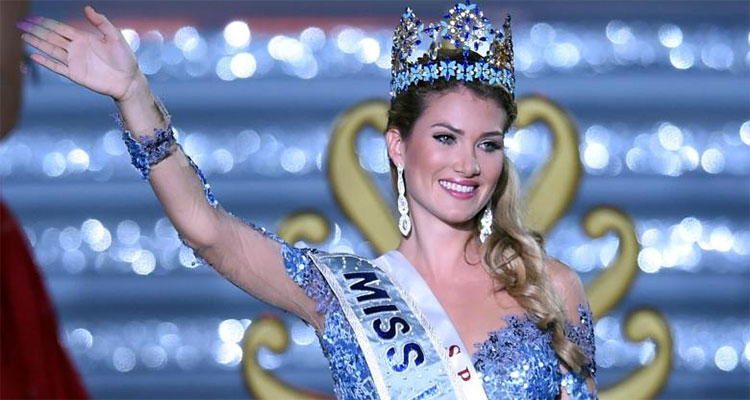 New Miss World Mireia is currently pursuing her education in pharmacology and aims to set up a business in nutrition to find alternative health solutions to orthodox medicines. She is a skilled pianist and loves to run and read in spare time while she goes for skiing in winter. She is also fond of travelling and has travelled extensively over Europe and the Far East.

The grand coronation of Miss World 2015 was held on 19 December 2015 at the Crown of Beauty Theatre in Sanya, China PR where total number of hundred and fourteen beauties from the different corners of the world competed for the most coveted title of Miss World 2015. In the competition 22 years of age Miss Russia Sofia Nikitchuk was placed in second position while 23 years of Miss Indonesia Maria Harfanti was positioned at third spot. Likewise 24 years of age Miss Jamaica Sanneta Myrie stood on the fourth spot while 23 years of age Miss Lebanon Valerie Abou Chacra came to fifth position. 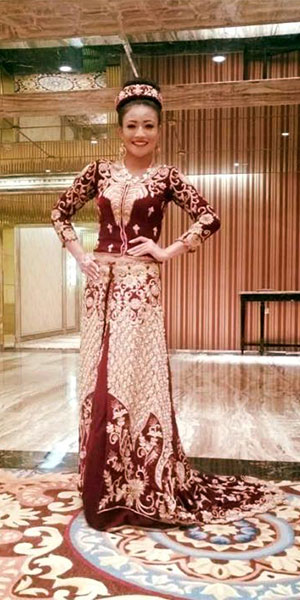 Miss World 2015 was been represented by Miss Nepal World 2015 Evana Manandhar. Though the twenty four years of age beauty queen Evana was not successful to hold any awards at Miss World she was able make couple of notable appearances. Evana performed as one of the performers in Dances of the World category on the grand finale stage. She performed a fusion version of Newari and Nepali Jhyaure Dance with a dress reflecting Nepalese culture.

Among the various awards at Miss World Pageant, In the ‘Beauty with a Purpose’ award category Evana finished at 5th position. To compete in this segment at the Miss World Pageant Evana Manandhar focused on the concept of rebuilding and reviving the nation after the traumatic earthquake working through the next generation, children and women together. For this purpose she spent a week in Upper Mustang and Jomsom areas working closely in the areas of counseling, motivation, capacity and livelihood building and relief work with the children and women community at large. Evana’s overall presentation was focused at conveying the message very clearly that Nepal is still safe for the tourism even after earthquake. 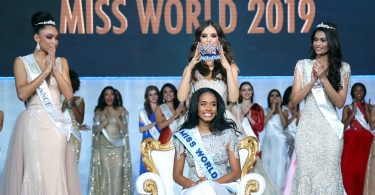 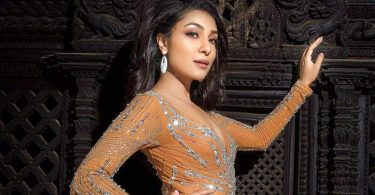 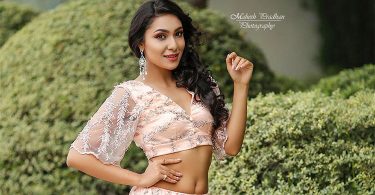 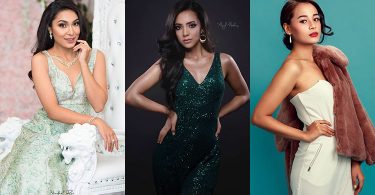