Manila, Philippines (AP): The reigning Miss Universe has her eyes set on her next big dream: being a Bond girl. Pia Alonzo Wurtzbach returned home to the Philippines for the first time since her crowning and that awkward moment when host Steve Harvey mistakenly announced Miss Colombia as the winner instead of her. She said Sunday she’s using the intense attention she got after that controversy to focus on her causes like fighting HIV and AIDS. “I’m using the attention to talk about my causes. Now, I have everybody’s attention,” she said. 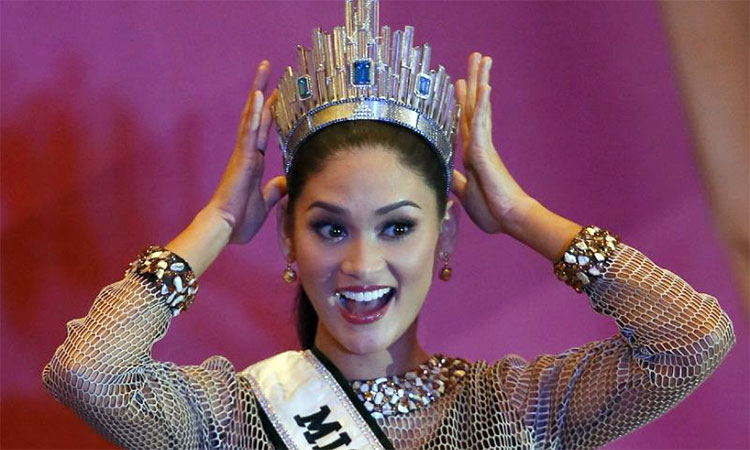 She told a news conference that she plans to be tested for HIV publicly in New York to encourage other people to be tested, including in the Philippines, where HIV cases have risen alarmingly in recent years.

Miss Colombia Ariadna Gutierrez Arevalo was briefly crowned Miss Universe at the pageant in Las Vegas last month before Harvey returned to center stage to apologize and announced he misread the card, which had Miss Philippines as the winner and Colombia as the first runner-up.

Asked about her plans after her reign, Wurtzbach said she would consider possible job offers in the United States, adding: “I might be the next Bond girl, who knows? So, we’ll see, that’s the next dream.” Many international actresses have been cast alongside actors playing British agent James Bond and are popularly known as “Bond girls.”

On Monday, Wurtzbach will meet President Benigno Aquino III, a bachelor who is rumored to have gone on a date with her before. She’ll receive a citation from the Senate for her victory then join a motorcade around Manila that will end with a fireworks show.

Wurtzbach told reporters she was so overwhelmed with her triumph that she constantly checked on her crown in the initial days and even took a nap beside it but decided not to do that again because she might break it.

“God forbid that would happen, the Filipinos are gonna kill me. I haven’t even done my homecoming yet,” she said, repeatedly touching the diamond-studded crown. 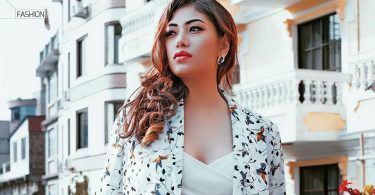