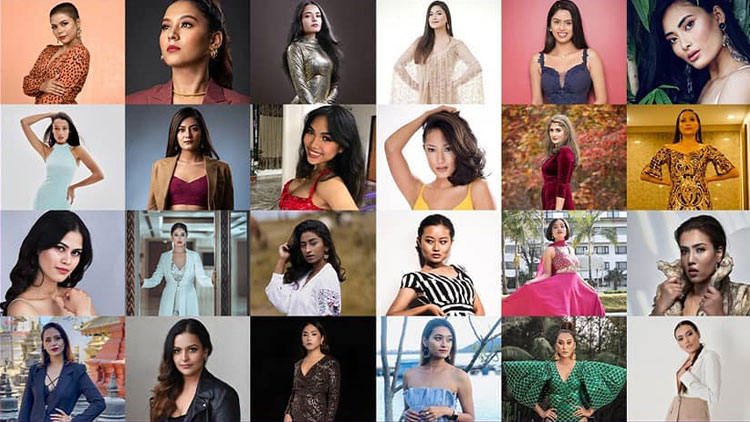 The new and improvised version of the beauty pageant Miss Universe Nepal 2020 is ongoing. The ongoing virtual competition of the pageant has revealed its top 24 delegates. After the selection of the top 50 from the applicants, the selected top 50 competed for three different tasks to qualify themselves to another round.

The first task was to perform on swimsuit round, the contestants were asked to film their individual performances on the swimsuit and their performance was been judged online. The second task was testing speaking skills and ability. This was conducted with the evaluation of one minute recorded video submitted by the contestants on the topic they were confident about. The third task was one to one on the spot question-answer round.

After all the performances and evaluations by the jury members, then public voting for the contestants was been opened. And finally, on the basis of the judge’s score and public voting, the top 24 quarter-finalists have been declared. The divas who have made to the top 24 of Miss Universe Nepal 2020 are:

Among these beautiful ladies, some of them are already been the big names in the pageantry and modeling. Here we take a quick look at the experienced divas. 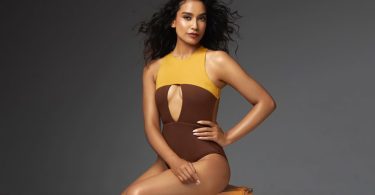 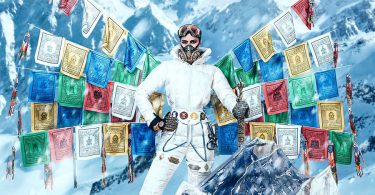 In the latest scene of International pageants, the Nepalese delegates have been witnessed investing more of their effort in...