Miss Teen Charm 2021 and Miss Teen Princess 2021 came to the end finalizing the winners for the brands. Hosted at Music City Hall, Balkumari, Lalitpur both the brands were been incorporated under one event. The competition saw Jigyasa Lama as the winner of Miss Teen Princess 2021 while Binisha Basnet was crowned as Organizer’s choice winner. Jigyasa was also successful at best dress and friendship awards while Binisha also earned the awards called miss personality and miss ramp walk. 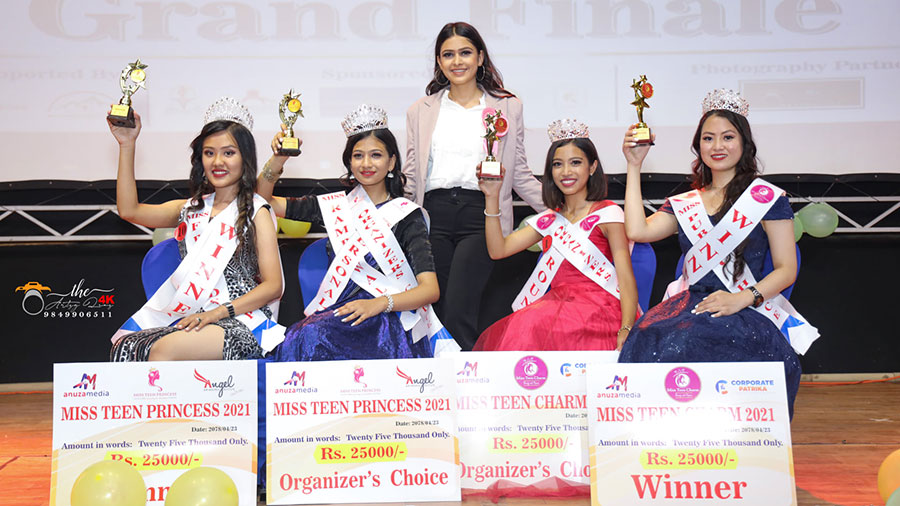 Likewise, Ruby Kharel completed the event as the first runner-up and also bagged the award miss photogenic. In the other major categories, Saika Bhattarai along with the leadership award, earned the Rising Star award while Akansha Shrestha lifted Beauty with Brain and miss beautiful award whereas Dipika Nepal was elected as Miss Talent. The event was organized by Anuza Media Pvt. Ltd. in association with Corporate Patrika where Tenju Yonjan is been the choreographer of the event Sapna Bhandari assisted in the choreography department. 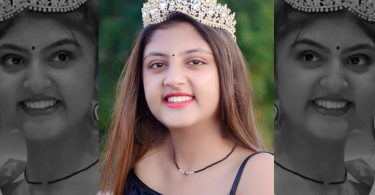 In the grand finale of Miss Teen Princess 2020, where Aakritee Ojha proved herself as the best among other nineteen contestants...