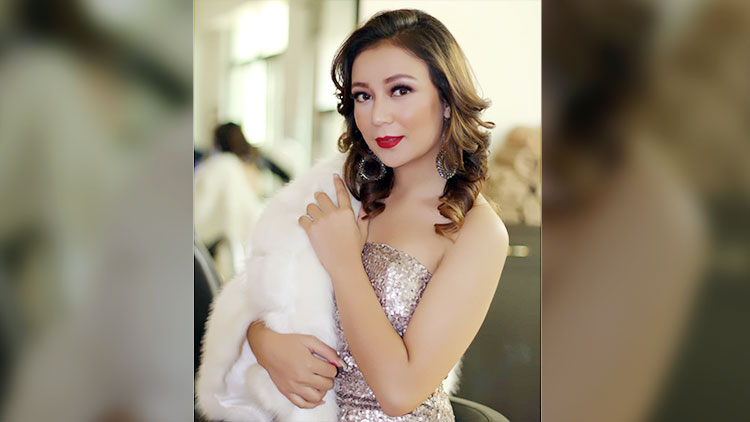 This Friday of 9th October in ‘Speak to me’ a talk show by fashion choreographer Rojin Shakya via social media Facebook would be witnessing an interaction with a beauty queen Miss Scuba International Nepal 2019, Shradha Silwal.

A Software engineer by profession and a beauty queen Shradha Silwal is currently residing in London, UK. The lady is the very first official delegate from Nepal to compete at Miss Scuba International 2019. Shradha earned this opportunity to represent Nepal after she was been crowned as Miss Scuba International Nepal 2019, in the grand finale of Miss Grand Nepal 2019 organized by RK Entertainment Group. Besides being the winner of Miss Scuba Nepal 2019, in the event, Shradha was also able to bag the awards for multimedia, personality, and best in cultural costume.

Shradha completed Miss Scuba International 2019 being one of the top 12 contestants in the grand finale showcased in Malaysia on the 16th of November 2019 at Kota Kinabalu, Sabah, Malaysia. Before joining the event Shradha earned the certification of open water scuba diving under Scuba qualification after taking training of Scuba diving at Mabul Island, Sabah, Malaysia.

Shradha holds a degree Masters in information systems management educations from Brunel University London. She is also the recipient of Brunel Plus Gold Award Holder at Brunel University London. With the working experience as an Associate Software Engineer at Cotiviti Nepal Pvt. Ltd. and Data Analyst at Verscend Technologies Pvt. Ltd., Shradha also holds an Engineer’s Degree in Computer Engineering from Kathmandu University.

Five feet six inches tall Shradha was been the part of Miss Teen 2013 organized by The Fashion Plus and was been able to bag the award called Viewer’s Choice. As a model, the lady has done photoshoots for various magazines and has performed for several runway shows including the most acclaimed shows like IEC Designer’s Runway 4, En Vogue by House of Fashion Nepal.

The live session with Shradha Silwal at ‘Speak to me’ would be aired on 9th October Friday at 4.45 pm Nepali time and 12pm UK time on the Facebook page of Rojin Shakya and would be covered by glamournepal.com, the promotional partner for the talk show. 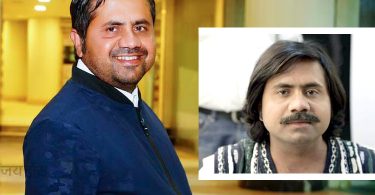